Why do some cheap restaurants make you feel cheap? 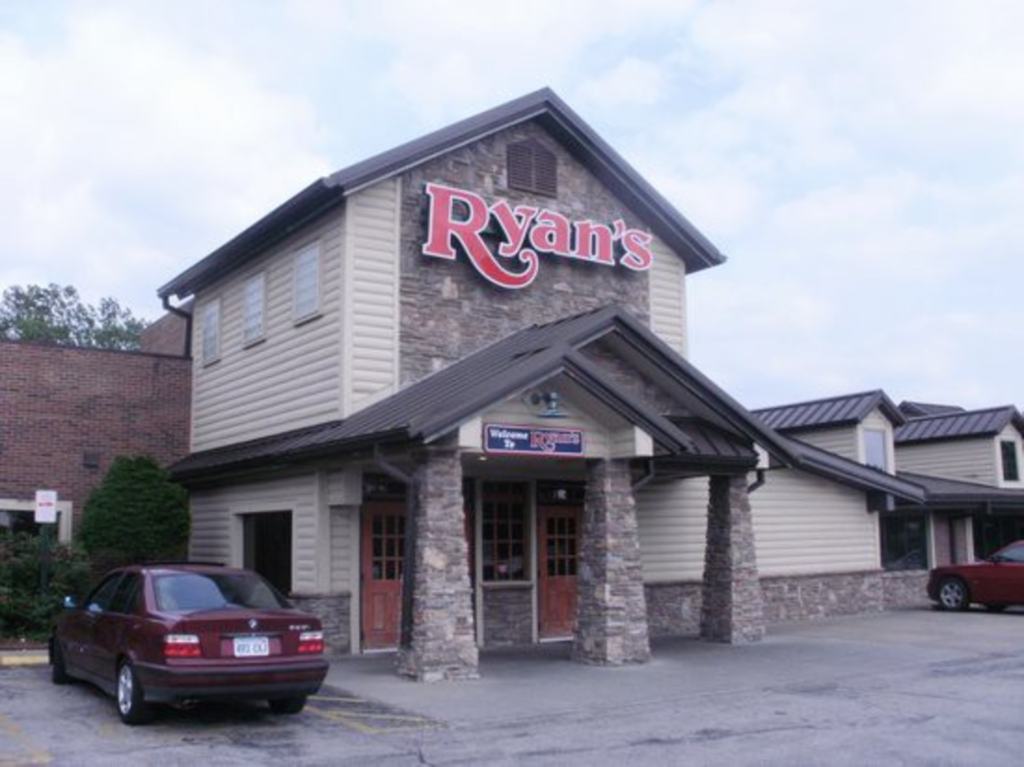 Even worse, some low-budget restaurants are so embarrassingly awful, I almost feel like a whore eating in them. It isn’t just that they’re cheap: They’re bad and cheap.

The nadir of my culinary life was when I was so broke in the 1980s that one of the few places I could afford to eat was at Wendy’s, back when they had a modestly appointed salad bar. In addition to the chopped lettuce and the vegetables and the sticky-sweet salad dressings, there were taco shells, taco meat and a molten “cheese” sauce that looked like, and had the consistency of, house paint.