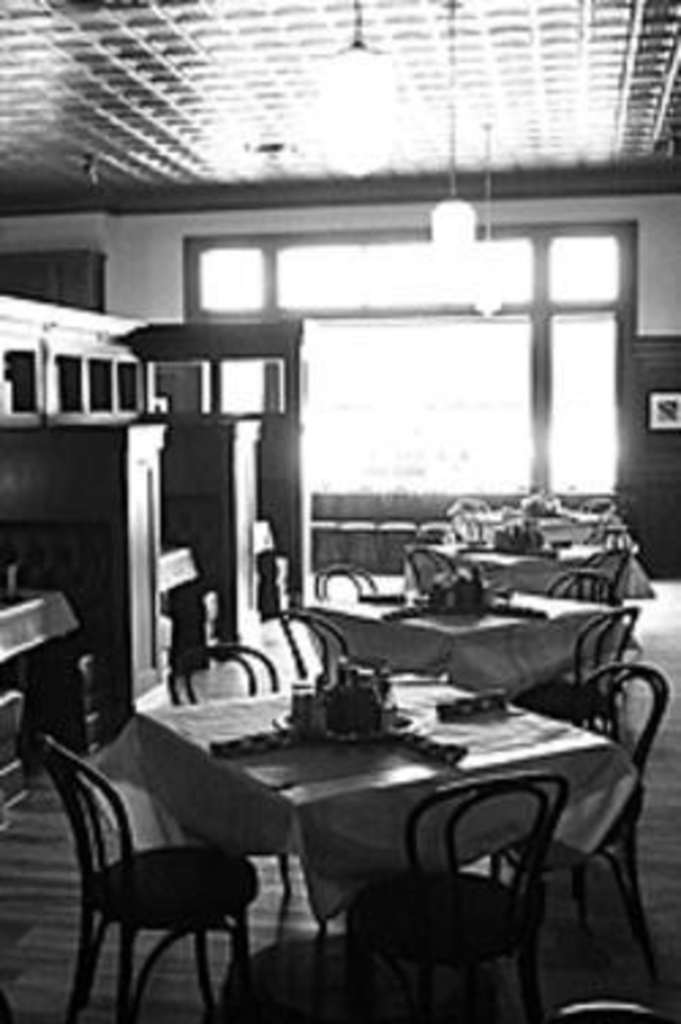 At this point, it’s no news that Atlanta-based casual-dining chain Ted’s

Montana Grill has shuttered all three of its locations in the

metro because they were, according to yesterday’s article in Nation’s Restaurant News, part of nine venues in the chain that were “under-performing.”

Kansas City: the venues in the P&L District, Leawood and at the

Legends complex were permanently closed on November 15. A Zona Rosa

City has so many terrific locally owned steak restaurants, so did it