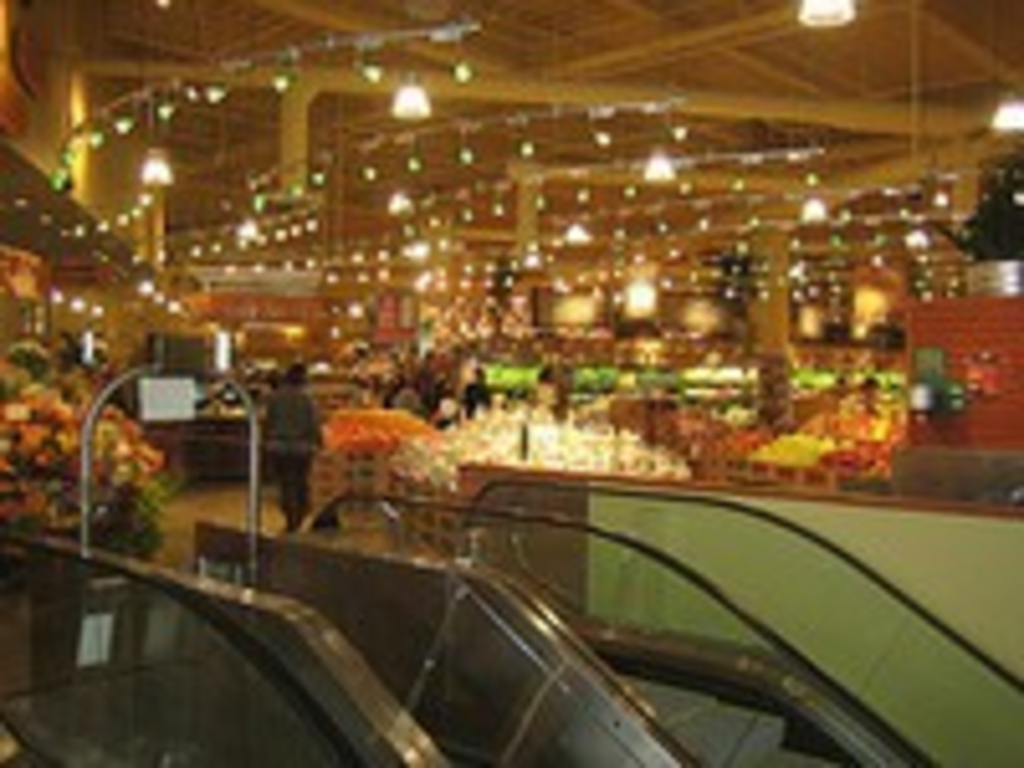 I hope I don’t have to write the word “FTC” for a long time, now that the governmental organization that’s been out to get that devious Whole Foods company has won. Sort of. No one’s really a winner here.

Whole Foods, which has publicly regretted taking over rival Wild Oats, agreed to give up use of the name and sell some former Wild Oats stores. Kansas City had two Wild Oats before Whole Foods bought them. The store at 6621 w.119th Street will remain Whole Foods, while the 4301 Main location, which never took down its Wild Oats sign, will be sold.

Under the agreement, the trustee has one year to find buyers for the 32 Whole Foods stores; 19 had already closed. Whole Foods owner CEO John Mackey promised that until 13 stores are actually sold by the trustee in charge of unloading them, they’ll remain operating as Whole Foods. Regarding the employees, he said, “we will be offering team members in stores that are sold the choice of

It’s unclear whether the trustee — who hasn’t been appointed — will try to sell the stores individually or will try to find a buyer for the whole Wild Oats franchise.