Who can’t bugger in Kansas? Ten of history’s greatest sodomites 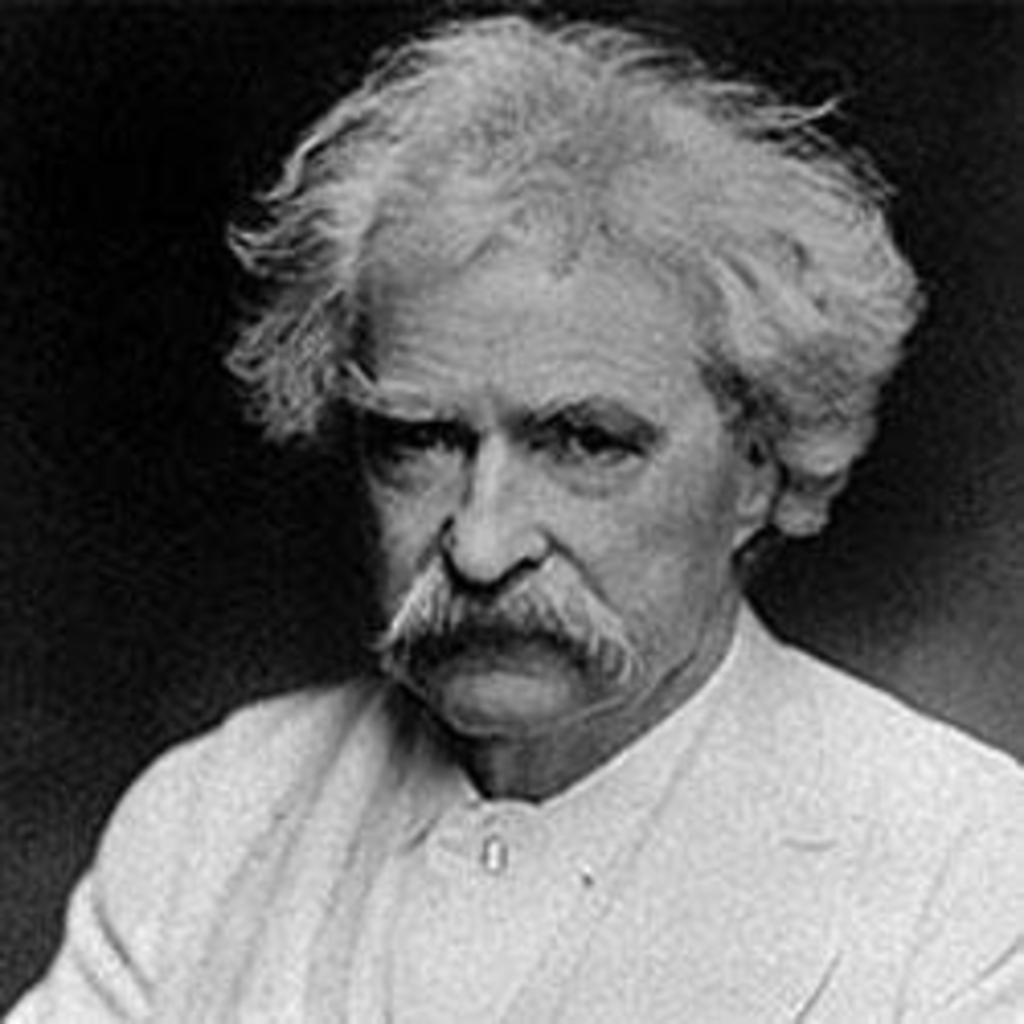 Kansas lawmakers made the Sunflower State a national laughingstock yet again in March when legislators balked at repealing the sodomy statute. Even though the law is unconstitutional and a petty, mean-spirited slap in the face to every homosexual Kansan paying state taxes, lawmakers refuse to take it off the books, saying it’s not actually being enforced.

True, the cops might not bust down bedroom doors, but just keeping the statute sends a message, and any politician who tells you otherwise is lying or naive. So let’s at least have some consistency. You don’t want sodomites in your state? Fine. Then you don’t get to enjoy any of the ways they’ve enriched our lives. Here’s just a tiny sampling of some of the greatest minds in history who also happened to like a little ass-fucking now and again. (Yes, I know, sodomy can mean more than anal, but if I added every act that sodomy could include, I’d use up the entire Internet.)