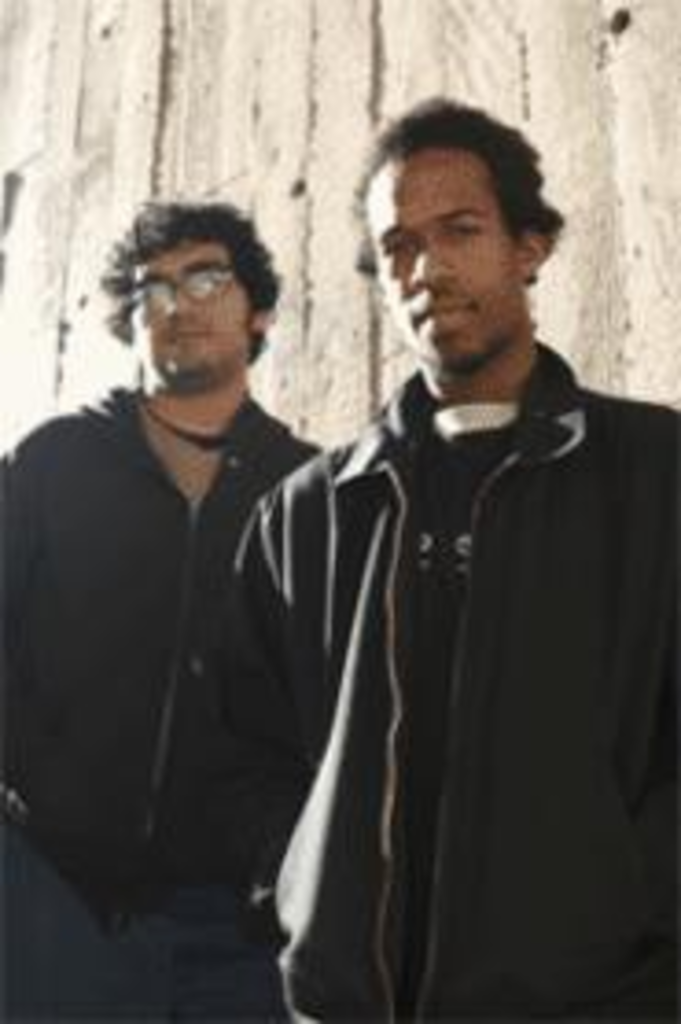 Even misfits need a place to fit in.

If I had to explain punk rock in one sentence, that would be it.

In the punk-rock scene, you can rightfully demand acceptance when you don’t wear deodorant or shave your armpits, when you’d rather sleep on sagging thrift-store couches than work for the man, when you dye your hair unnatural colors. It’s a place where you can scream about everything you hate by night and still have friends in the morning.

Most people look at punk rock and see only a collective middle finger raised toward society. But hang around these kids long enough, and you will see a community of softies who are almost freakishly predisposed to spontaneous hugging.

See, punks are mostly white. In Kansas City, it would take Clorox to make the scene any whiter. So it’s the ultimate contradiction for a few local punks who don’t quite fit in among the fitting-in misfits.

Local punks have no trouble acknowledging this fact. They are privilege-hating kids, and they hate no privilege so much as their own. The men hate sexism, the straight kids hate homophobia, the rich kids hate capitalism and the white kids hate racism.

Most of the time, none of this bothers Laszlo Toth, a musician with the Crap Corps who is also one of the city’s best-loved punk-show promoters and the moderator of the local Web site kcdiy.org. With his olive skin and corkscrew-curly hair, Toth isn’t sure how to define himself racially, other than by saying he’s not quite white. His parents are both immigrants — his father from Hungary, his mother from Mexico. “I can pass for a lot of things,” he says. “Mexican, Arabic, Greek. I get that one a lot. I’ve had very few dealings with racism in my life, probably because people aren’t really sure what I am.”

Toth grew up in what he describes as a white, working-class neighborhood north of the river, and he started going to punk shows as a teen. “Growing up, I didn’t know any Hungarians, and I definitely didn’t fit in with what most people see as a Mexican-American. I’ve never been into what you’re supposed to be into. Then, in high school, I didn’t drink, and I didn’t do drugs, so I didn’t fit in, in that sense,” he recalls. “When you don’t fit in at school and you don’t relate to your family, punk rock is just a place to go.”

What he’s gotten from the punk community — notably, trust in other human beings — outweighs the fact that he sometimes notices the eerie absence of color. He knows he can go anywhere in the world and sleep on some punk’s couch. He knows vegan burritos will be served all around.

Recently, though, Toth went to some punk shows in Mexico, and the experience was a real eye-opener. “The shows are like shows here,” he says. “The bands set up their own tours, they put on DIY [do it yourself] shows, and they don’t charge very much. I really feel like I fit in there…. Everywhere you go, it’s like, the punks, man! I love the punks!” Still, when he played videos of Kansas City punk shows for his Mexican friends, he says, “They’re like, ‘They’re all so white!'”

In September, Toth and his friend Alain Francois, a junior at the Kansas City Art Institute, organized a screening of Afro-Punk, a documentary about what it’s like to be black and punk. Its subjects are so diverse, the only thing they have in common is that they’re self-proclaimed only-black-kids at U.S. punk venues. The movie cuts from one punk of color to another saying, “I’m usually the only black person at the show.”

There’s Mariko (aka “The Sista With Specs”), who sews her own clothes, makes a DIY directory for her town and sorts through the damaging advice her mother gave her: “Don’t date black men.” There’s proud performer Tamar-Kali, who sees her lip ring and shaved head as connections to African tribal notions of feminine beauty, even though other black people she passes on the street don’t agree. One of the most endearing subjects is a dreadlocks-wearing musician who explains why he keeps a cell phone number from his hometown: His lifelong black friends can call him for free, but the white punk kids he has befriended in his new town pay long-overdue reparations via soaring phone bills. (His white friends seem totally OK with this line of reasoning.)

Art Institute student Francois, who’s originally from Haiti, helped bring Afro-Punk to town, despite the fact that he isn’t particularly punk. Francois has found his place in the hip-hop community here — so much so, in fact, that the only thing he can say for sure about life after graduation is that he’s staying put. But even though he’s happy here, and even though he’s not a punk, he identifies with the alienation felt by the kids in Afro-Punk. “It’s stuff I had to deal with coming to art school in Kansas City,” he says.

Being an African-American is still somewhat new for Francois, who moved to the United States from Haiti in 1994, when he was in middle school. “People would call me boat people, and I was like, ‘No, I flew here.'” Lately, he’s been reading up on the African-American experience because he knows that he’s perceived as a black man, not a Haitian, and he wants to understand what that means.

He deals with these issues in his work. He’s been taking pictures of break dancers, creating a sort of “I Danced Here” memento showing where he and his friends have made their marks in this town. He’s still trying to solve the problem of how a dance can last. And this is important because he’s trying to reconcile who he is with where he is. “I live in both worlds,” he says, “and I go back-and-forth every day.”

Francois sometimes goes to punk shows with Toth, and he likes them. He heard Minor Threat for the first time in Toth’s car. “It got to me,” he says. He remembers how powerful it was to hear people expressing their anger, yelling so hard that the lyrics became almost secondary. Similarly, his first punk show was an outing to hear the Crap Corps. “It was awesome. There was so much energy. Knowing Laszlo as, like, this really calm guy, he basically transformed into this other character. It helped me channel the same thing. I could just feel it and enjoy it.”

Francois isn’t sure why more black people don’t gravitate toward punk. “Being punk is like the black movement that isn’t the black movement,” he says. “The politics and the social responsibility that come with the punk scene are something that should correlate with black movements. Progressive hip-hop and progressive punk have so much in common, but for some reason they don’t interact. Except … me and Laszlo?”