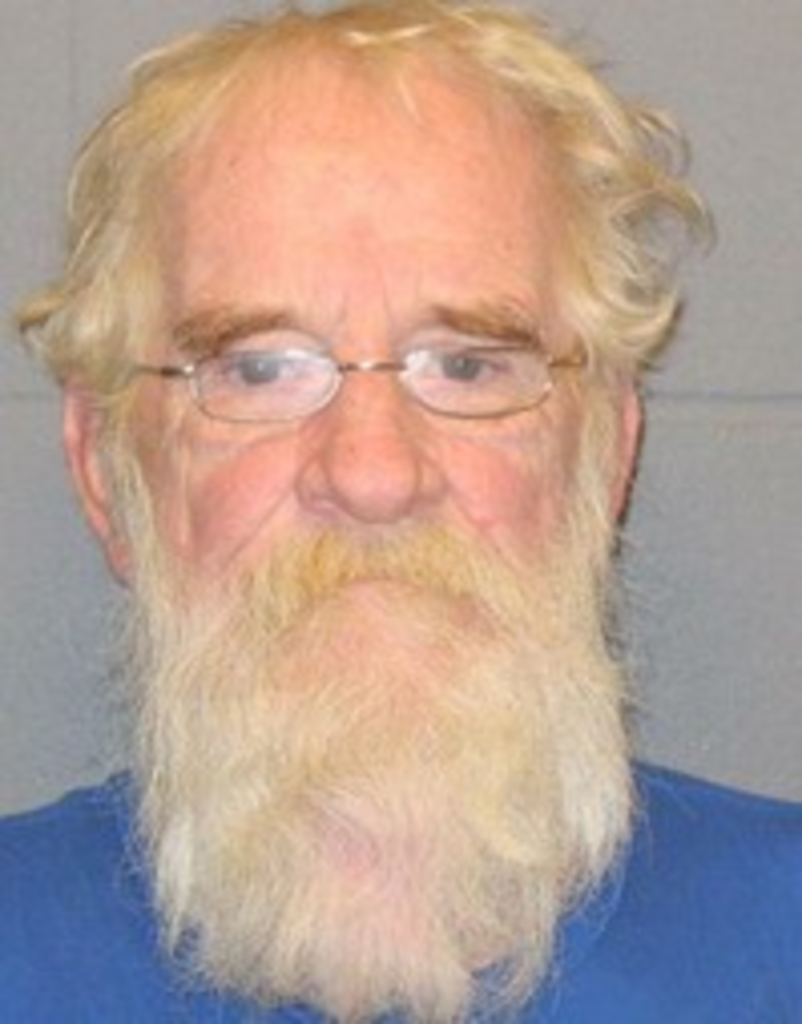 White Owl is still locked up in the Douglas County clink.

The man cracked down on the 62-year-old, unofficial third-string mascot of the Kansas Jayhawks, whose real name is Jimmy Neil Tucker, after he amassed an impressive rap sheet in the last couple of years — including allegedly stealing books from KU’s library.

White Owl ended up locked up in the DoCo jail after allegedly no-showing a court date on charges that he violated a protect order in September — taken out by his ex-, a 23-year-old KU student.

White Owl was already on diversion for possession of marijuana in 2007. No way.

The Lawrence Journal-World says a judge would like to talk to him on January 28 about violating his diversion.

The Journal-World also reports that White Owl will be in court on December 31 for allegedly stealing three books from KU’s Anschutz Library.

White Owl is being held on $5,000 bond for allegedly violating the protection order, and his trial is scheduled for January 27, 2010, according to the University Daily Kansan.

Fear not men of KU. Unless White Owl posts bond, you no longer have to worry about a 62-year-old burnout stealing your girlfriends.