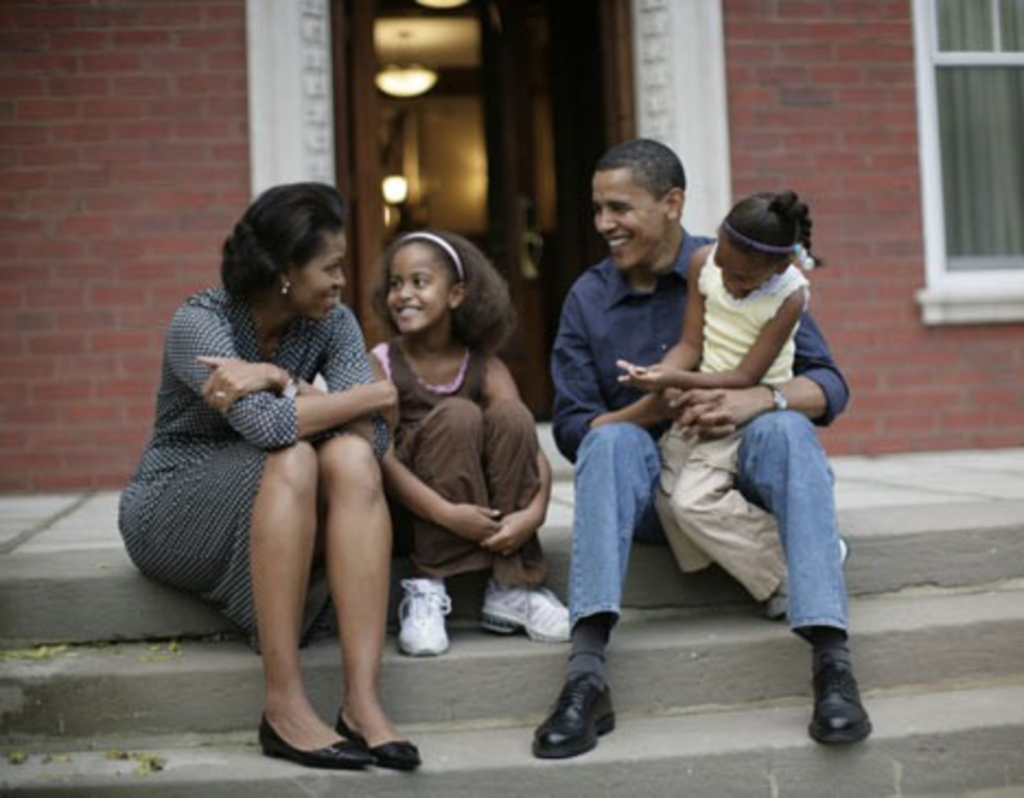 I’ve refrained from posting anything about the inaugural hoo-ha this week so allow me to share this fascinating National Geographic article about deep inside the presidency.

Not the Obama presidency but presidencies in general and the special perks that come with living in the White House. Consider a president’s food. The president pays out of pocket for every meal his family and guests eat (excluding state dinners), which can get awfully expensive.

in particular Rosalynn Carter’s astonishment at the size of the bills.

“Mrs. Carter came from Georgia. Things were a little cheaper there at

the time. But let’s face it, you’ve got world-class chefs. The

garnishes they put on foods, the way they dress them up, it’s like

eating in a restaurant.”

suppliers, but also from farmers markets and occasionally just the

grocery store. Sometimes the White House chef will stop in at a local

The first family also pays for its own dry cleaning, booze and toiletries. Bush the elder liked Blue Bell ice cream while Bush the younger liked pretzels. The Clintons liked to hold after-parties in their second-floor private kitchen with leftovers from the fridge.

My favorite line of the story doesn’t have to do with food. Walters describes Clinton’s last day in office. “Bill Clinton stayed in the Oval

to be cleaned out.”

I imagine Clinton in the Oval Office trying to hold on to every last second, knowing that it was a mistake to turn it over to the man replacing him.