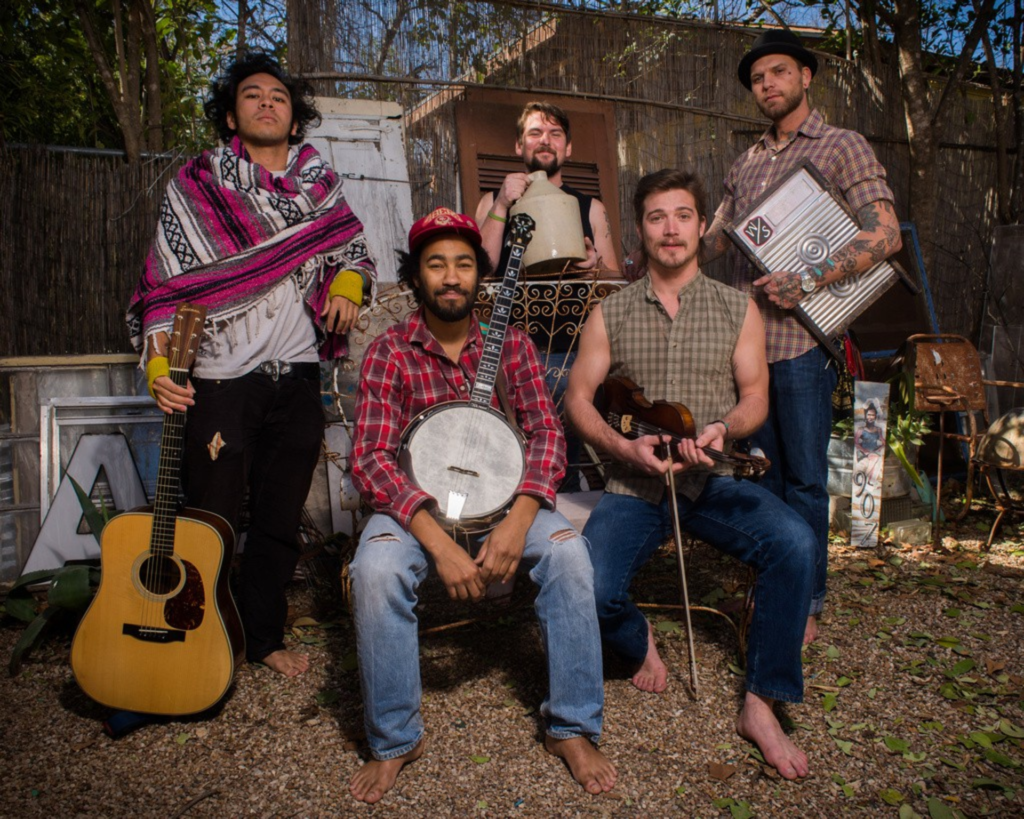 Austin’s Whiskey Shivers is a force with which to be reckoned. The group plays bluegrass at breakneck speeds, which some wits have dubbed “thrashgrass,” resulting in live shows that are as energetic as any punk-rock gig. The band has recently gotten off a string of dates opening for the Blasters, and has a new album on the way soon, courtesy of a successful Kickstarter campaign. We spoke with singer and upright-bass player Andrew VanVoorhees by phone about the band’s evolving sound and recording process.

The Pitch: You guys just ended a Kickstarter campaign a month or so ago. Was it one of those where you wanted to raise money to record or was it to put out the record, or both?

VanVoorhees: The expenses we were covering was mostly studio stuff: the recording, mixing, mastering. But, yeah, there was a little in there for production, too. I think we’re actually looking for a label to put out this record. It just has to be mixed and mastered.

How many tracks did you record when you went in?

We did 11 this time around.

Where did you record?

We recorded at Sugar Hill Studios in Houston, Texas.

The band sort of has an interesting vibe about it. You got your first notice from the video for “Gimme All Your Lovin’,” which went viral.

Yeah, yeah, yeah. I still don’t know how that happened. It was literally just … our buddy did a lot of video stuff, and after he told us this idea 17 times, we were like, “OK, let’s do it.” It was amazing. It was hard to do because none of us knew what he was talking about, really – he’s not very good at explaining himself – but when the whole thing was done, yeah. It was amazing.

Since that came out, you’ve recorded and released other material. Your approach to releasing records is more indie or punk rock than I would’ve guessed. Like, you put out 7-inches.

But, yeah, it’s literally just trying to do something quickly and in a comfortable way, where we don’t have to think too much about it and take too much away from the performances of the songs. That’s considerably different from how we did it this time, where we spent a lot of time, and multitracked and looked at the songs really carefully. Thought about what we could change, what we could do better; what we could take out, what we could put in. More of an album kind of a deal. 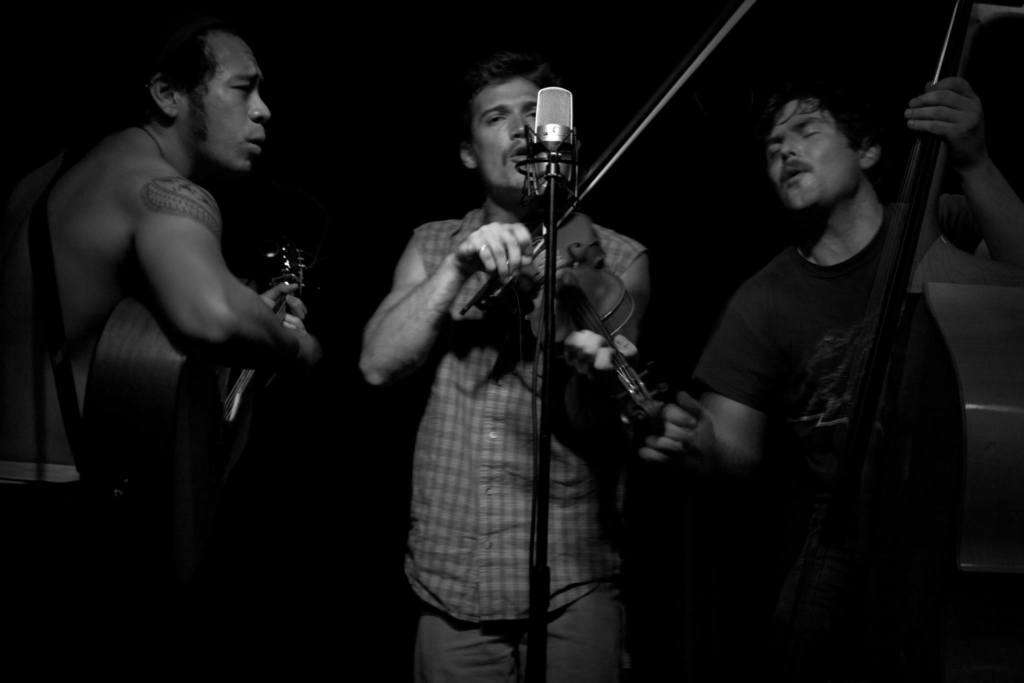 You said multitrack. Does that mean those early recordings were just everyone around a condenser mic in one room?

Oh, yeah. That’s how we always did it. We got a little more savvy about it as time went on, but yeah – it was mostly just condenser mic in the middle of the room, play the song five times, then it’s ready.

Whiskey Shivers’ music has been described as a lot of different things. I’ve seen “thrashgrass” thrown about a lot.

Somebody gave us a review when we first started out that said “trashgrass,” and we kinda liked that. We kind of stuck with that. It’s got elements of bluegrass, but there’s punk rock, weird rock-and-roll country-roots stuff in there, too.

Another Texas band, the Von Ehrics, once described this sort of country-punk sound as the result of country kids growing up listening to Merle Haggard and Pantera, and that’s where sounds like yours come from.

For sure, for sure. There’s also a lot of drinking that goes on around here. When you combine those three, you get drunk, Merle Haggard, Pantera … yeah, that’s pretty close.

How did you come to be involved with the Folk Alliance International Conference?

I used to work in a violin shop with Mark Rubin, the bass player from the Bad Livers, and he ‘s really heavily involved with Folk Alliance. He kind of clued me into it, and I saw all the people performing and what a cool idea it was – they just basically lock everybody up in hotels and say, “Have fun.”

We just kind of applied to it and got accepted to their showcase last year, so we drove up to Toronto and hung out there for a while and had the time of our lives. Made a lot of friends and played a lot of music. A lot of music.

A lot of things just occur because of happenstance. You’re walking around with your instrument on you, and if you hear something you like, you can probably sit down and play with them. It’s very open, it’s very accepting, there are a million different music styles, and anybody is willing to talk your ear off about what they do, which is great.