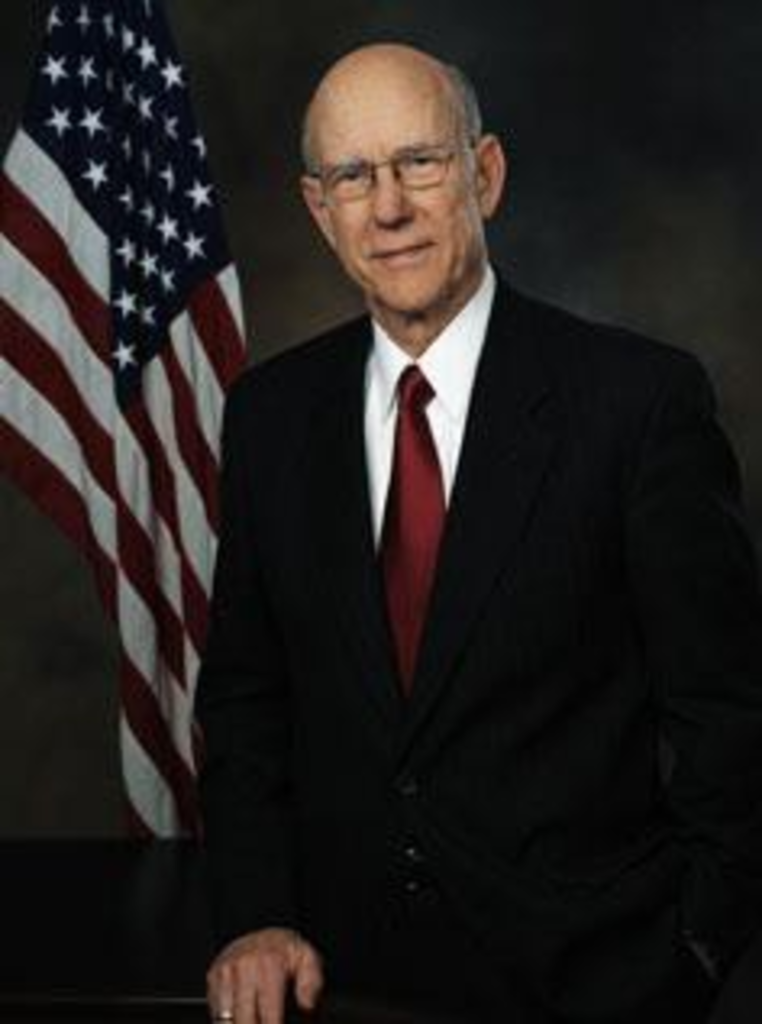 This just in — the best reporting so far on one of the biggest local mysteries in the health-care reform debate: Where’s Pat Roberts?

Even though the quotable Senator from Kansas sits on both the Finance Committee and the Health, Education, Labor and Pensions Committee, he has “No fingerprints on health reform,” according to stories published earlier this week by the Kansas Health Institute.

U.S. Sen. Pat Roberts of Kansas has been colorful, sharp spoken and

consistent in opposing the health reform plans currently before

Congress, but has he influenced the debate?

After all, he sits on the two most important committees in the Senate,

the two that have written the upper chamber’s reform plans.

The answer is: Apparently not.

Shields goes on to detail Roberts’ role — or lack thereof — in the ongoing national discussion about the country’s most important domestic issue. In a related article, Roberts talks about his interactions with former Kansas Governor and current Health and Human Secretary Kathleen Sebelius on the issue, and Bob Dole‘s recent entry into the debate.

In the new-journalism landscape, information sources like the Kansas Health Institute are becoming just as valuable as traditional news outlets — if not moreso. Shields previously worked as an editor for the Lawrence Journal-World; in June, he told Harvard’s Joan Shorenstein Center on the Press, Politics and Public Policy that, at the KHI, he “finds himself in the odd position of having the largest state house bureau as well as being the largest provider of health news in Kansas.”

Only thing Shields could have added to make this reporting more insightful: A link to our list of Roberts’ medical-industry campaign contributions. But he made up for it with an up-high reference to Roberts’ recent whippin’ on The Colbert Report.
Categories: News
Tags: health-care reform, kansas, Kansas Health Institute, Sen. Pat Roberts