Where to go to watch some Hawk and Tiger basketball 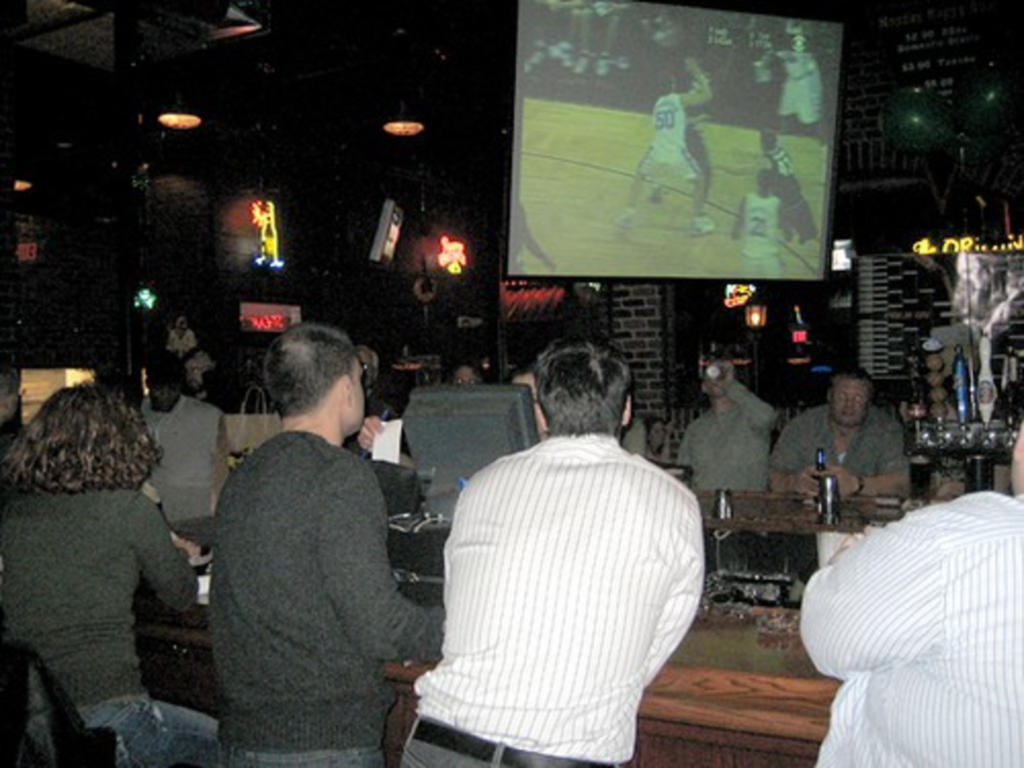 Downtown is overrun with visitors watching the basketball games and enjoying the area and Power & Light District. I won’t try to give an overview of places for basketball tourists to hang out today — KC Beer Blog beat me to it with a comprehensive list including everything from the very close places like Willie’s, Czar Bar and the Bulldog to the worth-the-drive journeys like Harry’s Country Club.

What Beer Blog doesn’t cover is places where locals are going to watch the games. The two local teams, Missouri and KU, are playing far away, and television is the only option for most of us. Friday, KU’s matchup starts at 11:30 a.m. and Mizzou follows at 3 p.m.

As a KU graduate I have only limited knowledge of where Mizzou fans hang out to watch the game. Harpo’s in Westport won’t be as fanatic as its sister bar in Columbia — which Sports Illustrated named the number two college bar in the country — but it will still be rocking.

For KU fans I am much more knowledgeable.