Where in the world is…Missy Koonce? 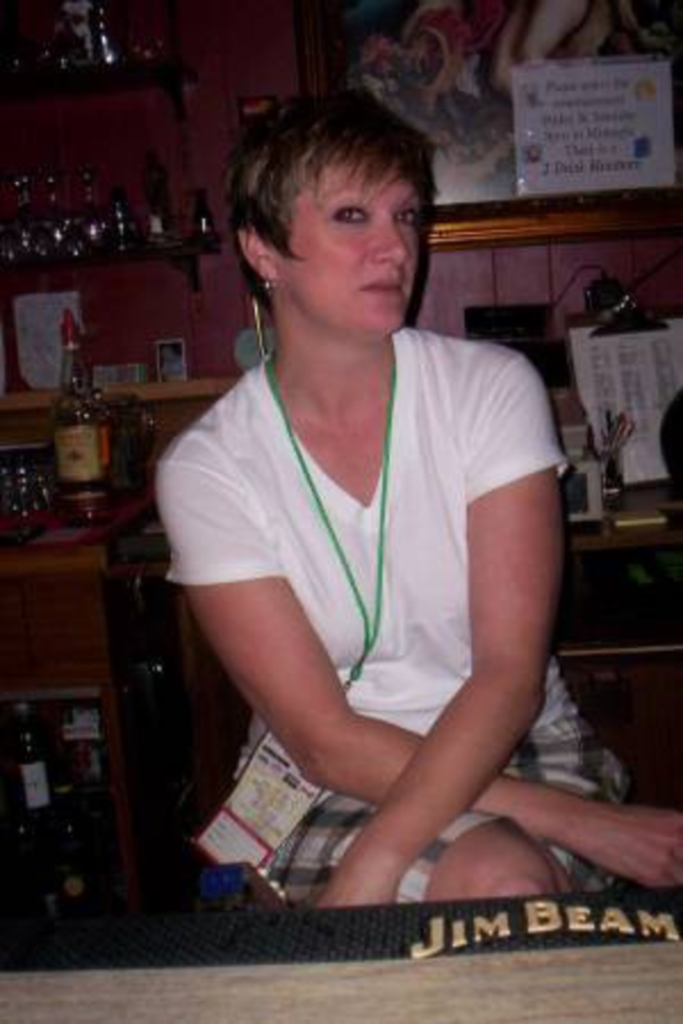 Now that the space at 1911 Main Street that was formerly known as Bar Natasha — cabaret, restaurant and watering hole — is the much more flamboyant  Flo’s Cabaret (which is also a restaurant and bar, although the live entertainment is now less about live singing and more about lip-synching), fans of the old venue are wondering whatever happened to the legendary Natasha Fatale herself: former owner Missy Koonce, who named the club after the character she played in a stage version of Rocky & Bullwinkle.

Koonce — actress, singer, theater director — is back behind a bar, but it’s not hers, it’s the Piano Room, in south Kansas City, a cozy storefront saloon at 8410 Wornall Road where pianist Dave McCubbin has tinkled the keys for years — even back when it was a theater crowd hangout known as Inge’s. Missy is the singing bartender every other weekend, from 6 p.m. to 1:30 p.m. She alternates weekends with another Bar Natasha performer, Heather Price.

“We wear headset microphones,” Koonce said, “and sing from behind the bar.”

Koonce also tends bar at the joint two days a week: Wednesday and Thursdays, from 10 a.m. to 6 p.m. I asked her if there was much bar business in the morning. “Sometimes,” she said, “we’ve got people waiting at the door when I get there to open the place up. There’s a group of guys who walk their dogs in the morning and sometimes, when they’re finished walking the dogs, they all stop in here for a cup of coffee. It’s very lively.”

The Piano Room doesn’t serve food, so if you want a doughnut with that cup o’ java (or straight Scotch, like the guy sitting next to me when I stopped in at 11 a.m.), you’ll have to walk over to Price Chopper — several doors down in the same shopping strip.