Where in the heck is a good beef on weck? 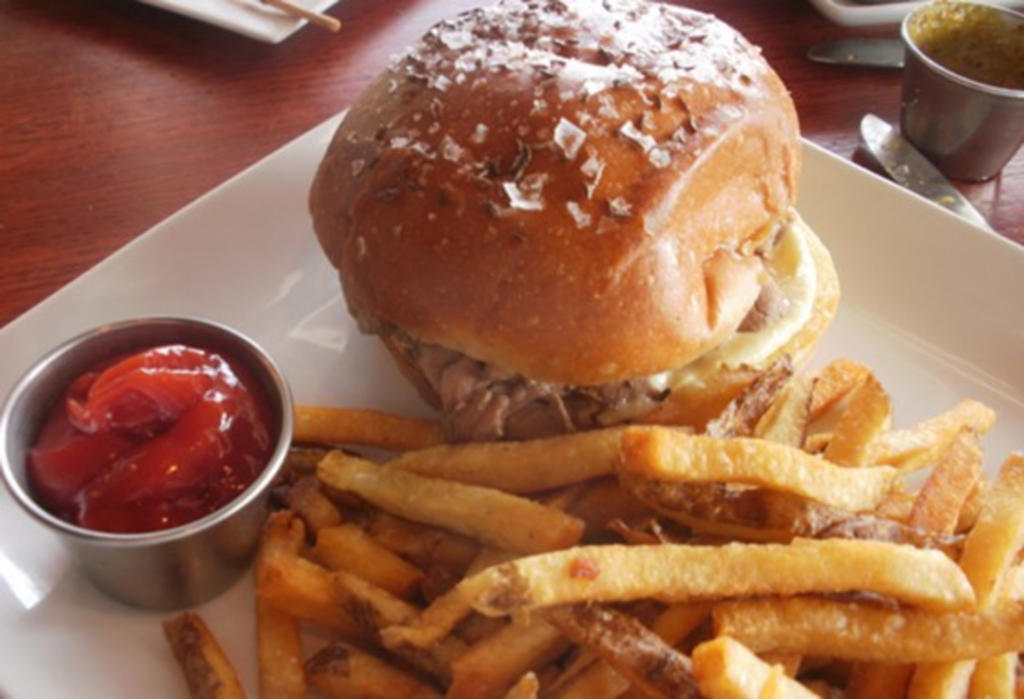 My father grew up in the hamlet of Lockport, New York: 18 miles from Niagara Falls and famous for the original canal locks created for the Erie Canal, 1980s supermodel Kim Alexis, and a great cheeseburger joint called Reid’s. Because Lockport was just outside Buffalo, that town’s signature sandwich, roast beef on weck, was extremely popular in the smaller canal town, too.

Beef on weck isn’t much more than a roast beef sandwich with horseradish, but it’s the weck that makes it great: a kummelweck — sometimes spelled kimmelweck — bun. On the East Coast, bakers actually produce the unique hard roll, a kaiser bun that’s sprinkled with pretzel salt and caraway seeds before baking. The chewy, crusty roll effectively soaks up the beef jus served with the sandwich — it’s essentially a French dip sandwich with a Teutonic attitude.

Kansas City hasn’t taken to the sandwich with the fervor of upstate New York. Cafe Europa used to serve an outrageously good version with a kummelweck bun baked by the venue once known as City Tavern. Cafe Europa dropped it from its lunch menu two years ago.

But three other local saloons are serving excellent variations on the sandwich: the Beer Kitchen, Swagger and the new Remedy Food + Drink in Waldo.