Where do you take your lunch hour? 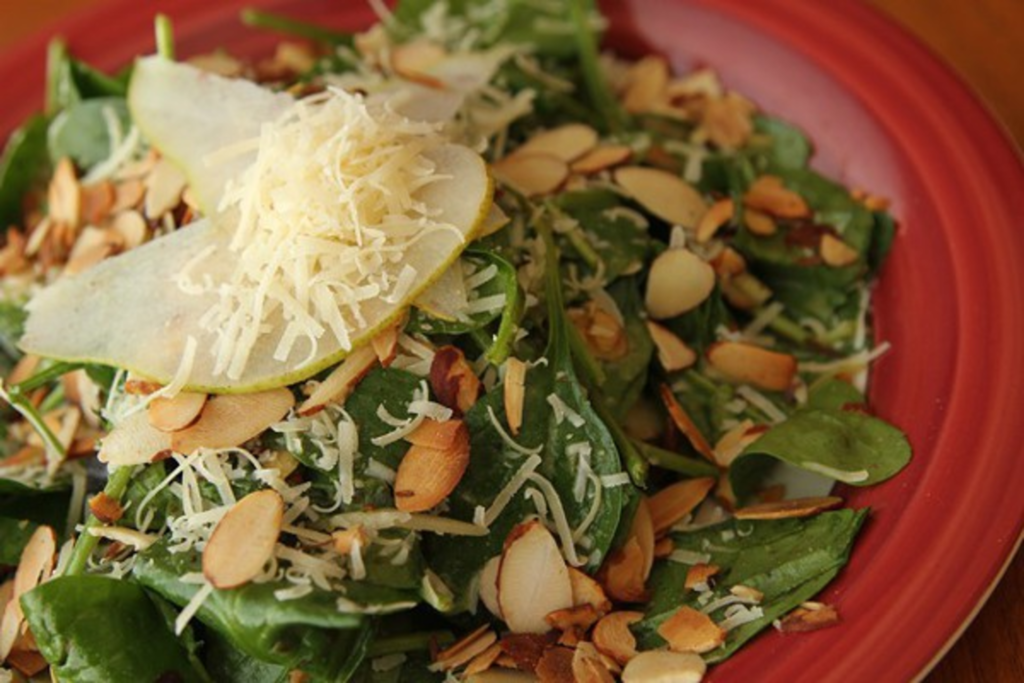 The concepts of breakfast and dinner are older, apparently, than the idea of the midday meal that we now know as lunch. Culinary historians pinpoint the mid-19th century as the time when lunch, which had been treated as little more than a snack prior to that (Samuel Johnson’s 1755 definition of the word was “as much food as the hand can hold”), became less of a novelty, more of a meal with a fixed timetable.

The subject of today’s Central Standard program at 11 a.m. on KCUR 89.3 will be lunch in all of its possible incarnations, from a quick jaunt through the company cafeteria to the two-martini variety of the Mad Men era to the cozy romantic getaway in a dimly lit French bistro.

You can join the conversation to discuss your own favorite places to dine in that noon-2 p.m. slot  in the Kansas City metro by calling 816-235-2888.