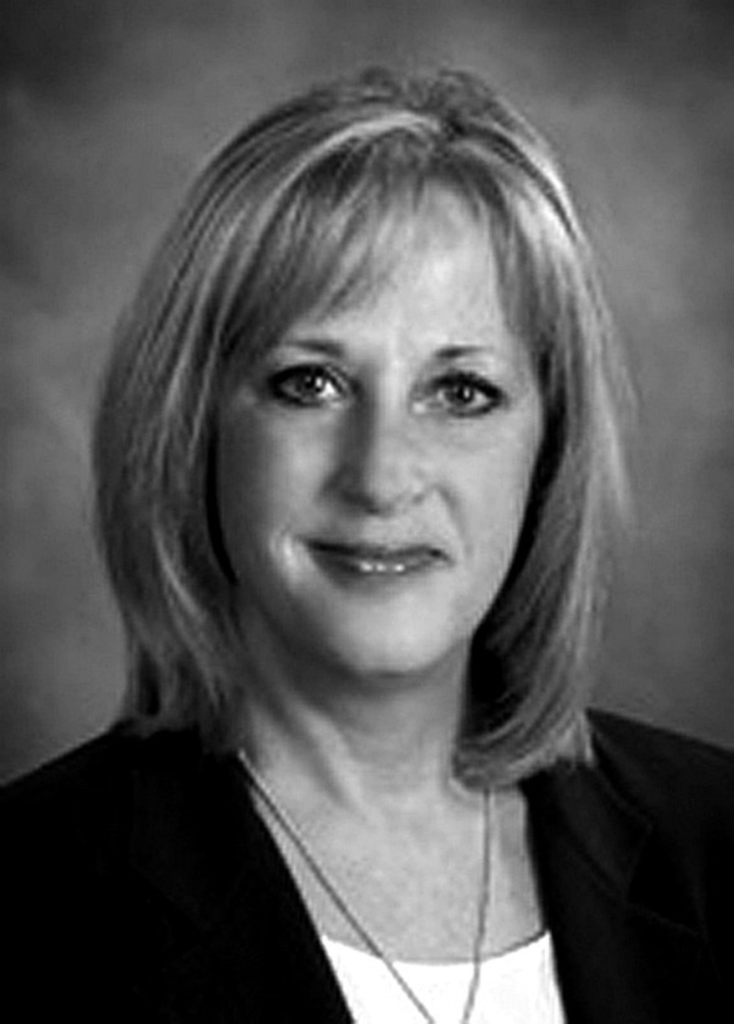 K2 synthetic marijuana is officially illegal in the state of Kansas — Gov. Mark Parkinson signed the ban into law March 10 — so Sunflower State business owners better get to destroying their supplies (or smoking what’s left).

The laws criminalizing active compounds JWH-018 and JWH-073 were officially published last Thursday, making them Schedule 1 drugs in Kansas. The Johnson County Sheriff’s Office issued a press release saying it knows “several retailers in the county and surrounding areas that have been selling these products.” The warning continued: “As of today it will be a felony to continue to do so, and the sheriff’s office encourages these retailers to destroy any remaining product they may have in stock. In addition it is a Class A Misdemeanor to be in possession of these drugs.”

In Missouri, the House voted 142-10 on March 17 to outlaw synthetic-marijuana products. That bill (H.B. 1472) goes back to the state Senate, which has already given initial approval to a ban

Now that the fake marijuana is outlawed in Kansas, we can get to legalizing the real stuff.

Finney, a Wichita Democrat, has lupus, which makes her sympathetic to those coping with illness. Last month, she explained to KSN-TV in Wichita, “There are people that silently use marijuana for their pain and for their comfort, and I don’t think they should be penalized for it.”

The American Medical Association’s Council on Science and Public Health has found that “smoked cannabis reduces neuropathic pain, improves appetite and caloric intake, especially in patients with reduced muscle mass, and may relieve spasticity and pain in patients with multiple sclerosis.”

The bill isn’t likely to pass this year, but the hearing will be good practice for lawmakers as they learn to stop flinching. Relax, people — most Kansans want medical marijuana legalized. In a SurveyUSA poll this year, 58 percent of Kansans surveyed supported legalization.

A cabal of Republicans in the Kansas Legislature has grown desperate in its effort to prevent 280,000 of the state’s citizens from getting health insurance.

Sen. “Mean Mary” Pilcher Cook of Shawnee and Rep. Scott “Dopey” Schwab of Olathe are among those pushing the Kansas Health Care Freedom Amendment, a disingenuous document that would supposedly protect Kansans from the tyranny of health insurance.

With Congress on its way to passing federal health-care-reform legislation, last week Pilcher Cook and her fellow travelers announced the launch of a Web site dedicated to fighting it in Kansas. In a statement, Pilcher Cook said, “It is important that Kansans have their voices heard to prevent further erosion of our citizens’ rights.”

This forced us to call an actual expert, Corrie Edwards. As the executive director of the Kansas Health Consumer Coalition, Edwards has a reality-based idea of which Kansas voices actually need to be heard.

“This goes back to a belief — that I don’t share — which is that government can’t mandate health insurance,” Edwards says. When reform backers point out that the government mandates car insurance, Edwards said, “the argument against it is always: It’s your choice to buy a car.” (Right. And if we’re not forced to buy health insurance, we’ll have a choice about whether we get sick.)

The good news, Edwards says, is that the state Senate Judiciary Committee killed that chamber’s version of the Health Care Freedom Amendment — but it’s still in play in the House, where it’s being championed by Rep. Brenda “I Sold My Soul to the Medical Industry” Landwehr of Wichita.

Similar amendments have also been proposed in most other states, including Missouri. Edwards says it’s not clear whether these amendments would even be legal. But the thing she really wants Kansans to know: “The state was $110 million short in revenues for the month of February. We take in millions and millions and millions a year from the feds for Medicare and other sources. The issue for me as a taxpayer is that Kansas could potentially lose those millions if we chose to opt out of health-care reform.”

But legislation that would provide tax credits to small-business owners, put a cap on out-of-pocket health-care expenses, and prohibit insurance companies from denying coverage due to pre-existing conditions? That threatens civilization as we know it, if you ask Pilcher Cook, Schwab and others.

“Right now we have 330,000 Kansans without insurance,” Edwards says. Under the current proposal, an additional 228,000 Kansans would gain coverage by 2019.

The Health Care Freedom Amendment pushers, she says, “are taking a bold step of saying, ‘We don’t want more Kansans to have access to care.’ I wouldn’t want to be the one making that decision. I wouldn’t want to face my constituents.”

Liberal blogs have been biting the heels of U.S. Sen. Sam Brownback since he and other Republicans criticized the Obama administration for rebuking Israel.

The White House wagged a finger at Israel after an interior minister announced a plan to build housing in East Jerusalem. Vice President Joe Biden said the announcement undermined attempts to make peace in the region. Brownback said the administration was wrong to attack an ally over what he termed a “zoning decision.”

Think Progress and other blogs note that the administration’s decision to chide Israel comes at a time when David Petraeus, the general who oversees the wars in Iraq and Afghanistan, is warning policymakers that Israeli intransigence makes his job a bigger pain in the ass than it has to be. And when a Republican was commander in chief, Brownback said Petraeus was a smart man who deserved our full and undivided attention.