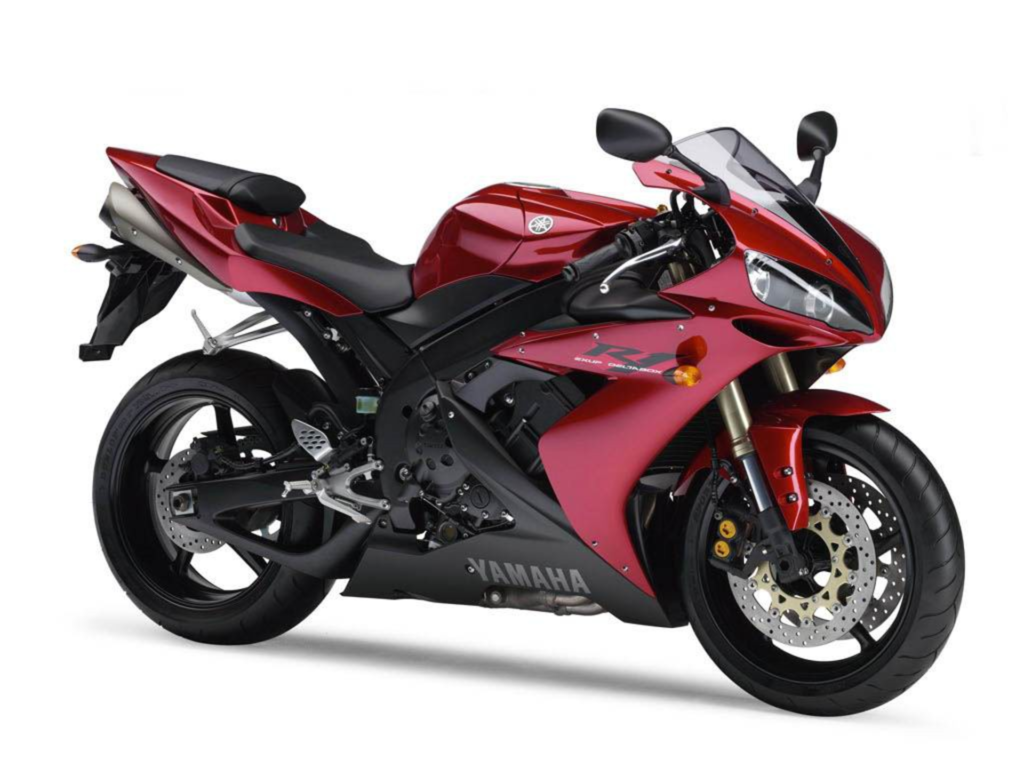 This year’s looking bad for bikers. Already the Kansas City Police Department has recorded 10 motorcycle-related fatalities, which ties this year with 2003 for the highest number of deaths in the past decade, and we’re barely half-way through.

On his blog, Kansas City Police Chief Jim Corwin says that speed has been a factor in five crashes; in two instances cars failed to yield to motorcycles; and in one case, a biker wasn’t paying attention. In at least seven of the deaths, bikers were wearing DOT-approved helmets (helmets reportedly reduce the likelihood of dying in a crash by 29 percent). Toxicology reports are pending.

Overall, there’s no clear pattern (that might indicate why it’s such a dangerous year).

Gail Worth, owner of Gail’s Harley Davidson says fatalities might be up because sales are up, and there are simply more bikes on the road. (According to the Missouri Department of Revenue, new motorcycle licenses increased by 10 percent between 2004 and 2008).