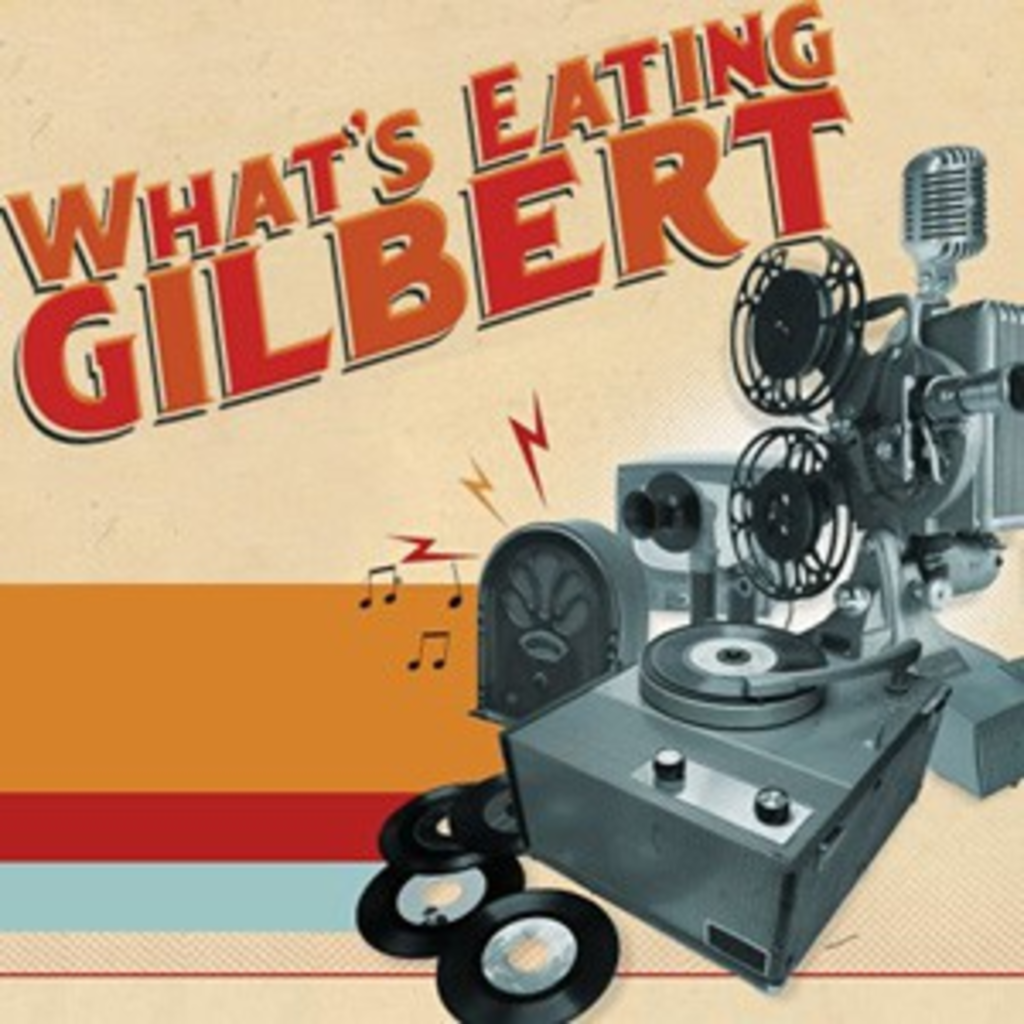 While his current band, New Found Glory is by no means a band with any sort of credibility, despite having been on hardcore label Bridge 9 for half a second, Chad Gilbert does get some punk cred for having been one of the singers for Shai Halud.

So, it is with a lightness of conscience that you can down the various acoustic offerings he’s made available under the moniker of What’s Eating Gilbert, which he does with his friend Elgin James.

Although, the current posting to the site might be a little twee for even the most strident hardcore apologists, as it’s not only a cover of the Moldy Peaches‘ “Anyone Else But You,” it’s a cover of that Juno staple with Hayley Williams of Paramore.

You can download three songs from the Bridge 9 store. They’re free, so don’t worry about any charges.You can get that Moldy Peaches cover below, which, according to Gilbert, was “recorded it live straight into my computer. One take and you can tell by how bad I screw up at the end.”

MP3: Chad Gilbert & Hayley Williams, “Anyone Else But You” (Moldy Peaches cover)