What Planet Are You From? 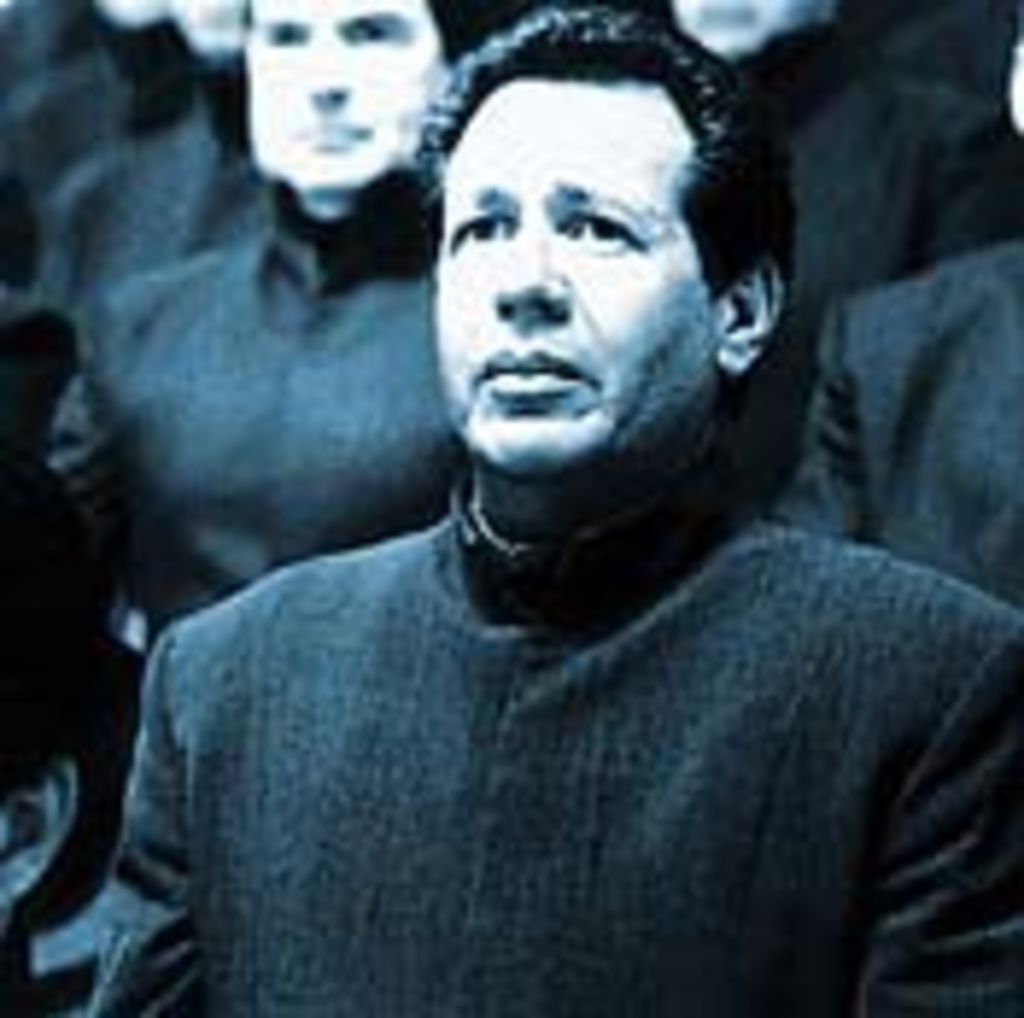 Men are from Mars. Women are from Venus. Garry Shandling is from a stranger place — an otherworldly spot legendary for its bizarre inhabitants and their ongoing battle between the sexes. Of course, that would be Hollywood.

Shandling, the perpetually single standup comic best known for HBO’s The Larry Sanders Show, finds women to be a total mystery. That theme is at the heart of his first starring vehicle, an amusing but sometimes strained farce about an alien from an all-male planet. Harold (Shandling) comes to Earth on a mission to impregnate a woman and save his dying race. Trouble is, these aliens don’t know any more about women than Earth men do.

This setup allows Shandling and co-writer Michael Leeson (I.Q.) to cover enough territory to fill a month’s dose of Oprah. From his clumsy attempts to pick up a sexy stewardess to his desperate quest to seduce vulnerable women at an AA meeting, Harold strikes out enough times to make his planet seem doomed. The fact that his artificially implanted sex organ whirs like a weed whacker makes matters even more difficult. His hopes fade until he meets a sweet but slightly daffy real estate agent named Susan, played by Annette Bening (American Beauty). She falls for the mother of all pickup lines: “I want to have a child.” Sometimes it’s best to try the direct approach.

Susan doesn’t seem to mind the minor distraction of a buzzing boner, but audience members may want to keep their eyes wide shut during the lovemaking scenes that display Shandling’s 50-something derriere. It’s even less welcome than the familiar moon of Harvey Keitel.

According to director Mike Nichols (Primary Colors), What Planet Are You From? is about the humanizing effect women have on men. The movie also is about how women turn most men into awkward, mumbling slobs when it comes to communicating. Like a lot of real romantic entanglements, the forging part is fun. When it comes to the meaningful relationship part, it’s work. And the latter part isn’t always a hoot, either, because that’s when this otherwise clever screenplay falls into a bit of a rut.

Bening and Shandling have a warm chemistry (based upon their real-life friendship), which helps propel the plot. The rest of the cast, including John Goodman (The Big Lebowski) as an alien-hunting FAA official, Greg Kinnear (Mystery Men) as an oily, backstabbing banker, and Ben Kingsley (Schindler’s List) as the alien leader, has little impact. This is Garry’s world. And there’s something about the comedian that is watchable even when his enterprise loses its lift.

Although it has wit to spare, What Planet Are You From? never quite makes it into stellar territory. As it turns out, Earth girls aren’t easy. Neither is unraveling the mystery of the sexes. (R) Rating: 6