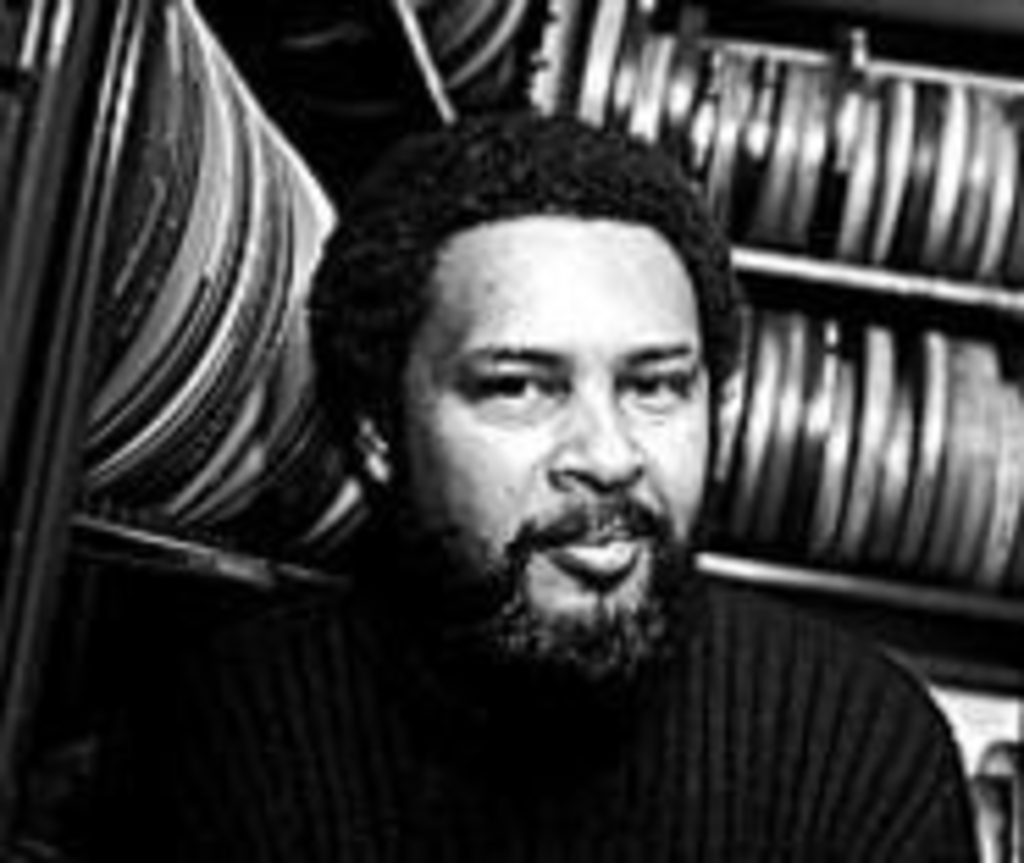 2/17 & 2/21
It’s a classic formula that forces us to appreciate what we take for granted: Create an alternate universe wherein one chance occurrence changes the future. In It’s a Wonderful Life, an angel takes suicidal George Bailey to a Bizarro world where he never existed. When Bailey sees that everything sucked without him, he goes back to reality fully appreciating his existence. This equation has endless possibilities. What if Hitler had been accepted to art school instead of volunteering for army service? What if the Beastie Boys had broken up after Licensed to Ill?

In CSA: The Confederate States of America, filmmaker and University of Kansas professor Kevin Willmott asks, “What would our world be like if the South won the Civil War?” In the faux documentary, Willmott creates a 13th Amendment-free America that sucks way more than life without George Bailey.

At the University of Saint Mary, Willmott speaks on the legacy of Abraham Lincoln with excerpts from CSA at 7 p.m. Monday in the Saint Joseph Dining Hall in Leavenworth (4100 South Fourth Street, 913-758-6165). He also addresses his recent films at 11 a.m. Thursday at Johnson County Community College’s Carlsen Center (12345 College Boulevard in Overland Park, 913-469-3807). — Michael Vennard

FRI 2/18
Lawrence’s original Vermont Street BBQ location, which was actually on Vermont Street, was a strictly take-out operation with zero space for dining — let alone dancing. Keeping the name but forsaking the street, the barbecue joint moved one block east to open a larger, dining- and dancing-friendly location at 728 Massachusetts. Now, in addition to a full slab of baby back ribs and a basket of onion rings — and yeah, let’s go for some smoked chicken wings, too — we can order drinks from its new bar. And to help us burn off the food, a lineup of house, techno and electro DJs spin the beats that complement the meats every Friday starting at 10 p.m. For this week’s premiere, Inertia, resident DJs Sydeburnz, Tim Hjersted and Andrew Boie accompany guest DJs Ben Fuller and Candlewax on a journey of sound. The cover charge is $5 for 18-to-20-year-olds and $3 for those over 21 years. For details, call 785-856-4227. — Vennard

Contra Naturam has dominated the fetish scene around Kansas City for five years now. But in an effort to keep it, you know, inventive, group member Jericho van de Velde is giving the standard whips-and-chains get-together an update. Eros, which van de Velde says is “for those to whom imagination and sensuality are integral to seduction,” starts at 10 p.m. Friday at Last Call (729 New Hampshire in Lawrence). Music by DJs Big Brother and Sappho, aphrodisiac hors d’oeuvres and erotic art set the backdrop for naughty play areas and “interactive displays.” Dress code — evening wear, fetish gear, costume, glam and drag — will be in effect. Admission is $10; call 785-832-9800. — Annie Fischer

DJs and waiters are nightlife’s cogs and gears. Hell, many DJs are waiters. We are neither, but that won’t keep our inner vinyl junkie away from service industry and record-swap night every Monday at Jilly’s (1744 Broadway, 816-221-4977), where servers get cheap drinks and turntablists haggle over elusive gems with basement-dwelling LP collectors. Our goal, however, is to convince a local spinner to sample our dad’s Dan Fogelberg’s Greatest Hits album. — Jason Harper