Were you watching? Jason Sudeikis shows RecordBar some love 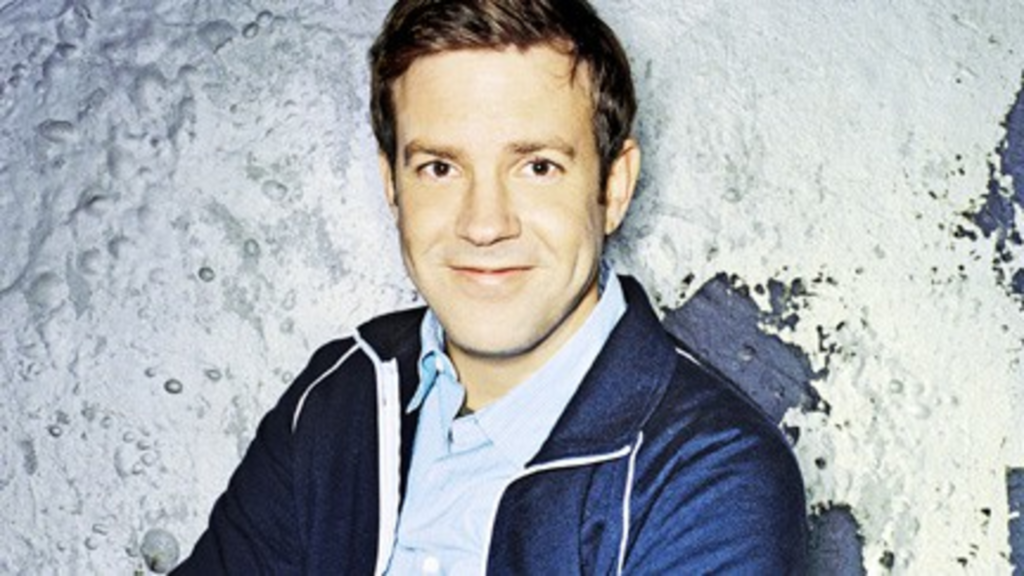 The cast, host, and musical guests always gather onstage at the end of every Saturday Night Live — and while it’s not unusual to see cast member Jason Sudeikis wearing a T-shirt at the end of the night (he sported a KU T-shirt around the time of the NCAA tournament ), this week he showed some love to Kansas City’s RecordBar.

An hour and 31 minutes in, Sudeikis stands in the back row as host Tina Fey says thanks and goodnight, then works his way to the front in an attempt to get the shirt on camera. RecordBar made him a blue shirt, according to the bar’s Twitter feed.

He even tries to twist around to make sure the T-shirt with the bar’s logo can be clearly read. That kind of court awareness should earn him at least a free drink or two.