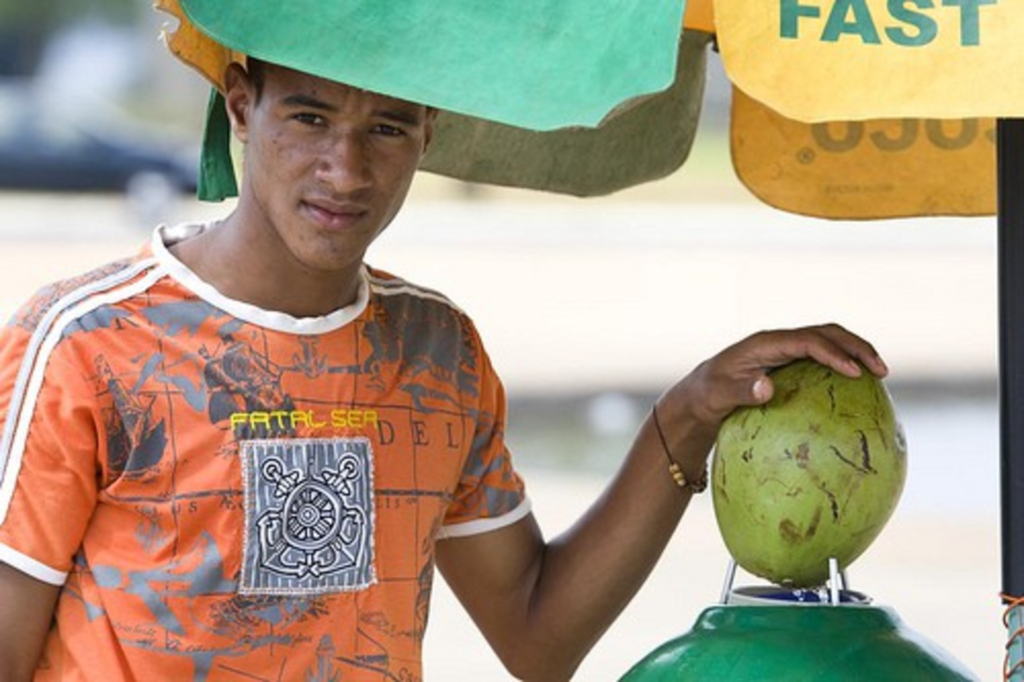 If you were sitting there during Cast Away wishing you could have a sip of coconut water instead of your 128-oz. Diet Coke — boy are you excited about the latest potential growth market for Coke and Pepsi!

As demand for bottled water has shrunk, beverage makers are trying to boost their market share by turning to new offerings, the latest of which appears to be coconut water. In the past two weeks, Pepsi has purchased Amacoco — Brazil’s largest producer of coconut water — while Coca-Cola has taken a minority investment in California-based ZICO beverages.

Coconut water is the light runoff from green coconuts, not the heavier milk from the meat of the fruit. The sweetness depends on whether there’s any added sugar. Without additives, it tastes like fruit water — an essence of coconut rather than a sweet drink. Coconut water was brought to the United States in 2005 based on tremendous success in the Latin American market, particularly Brazil. Blogger NY Nerd was convinced it was the next Snapple back in 2007.