Theater review: Welcome to Fear City, at the KC Rep, tries to do too much with 1970s New York 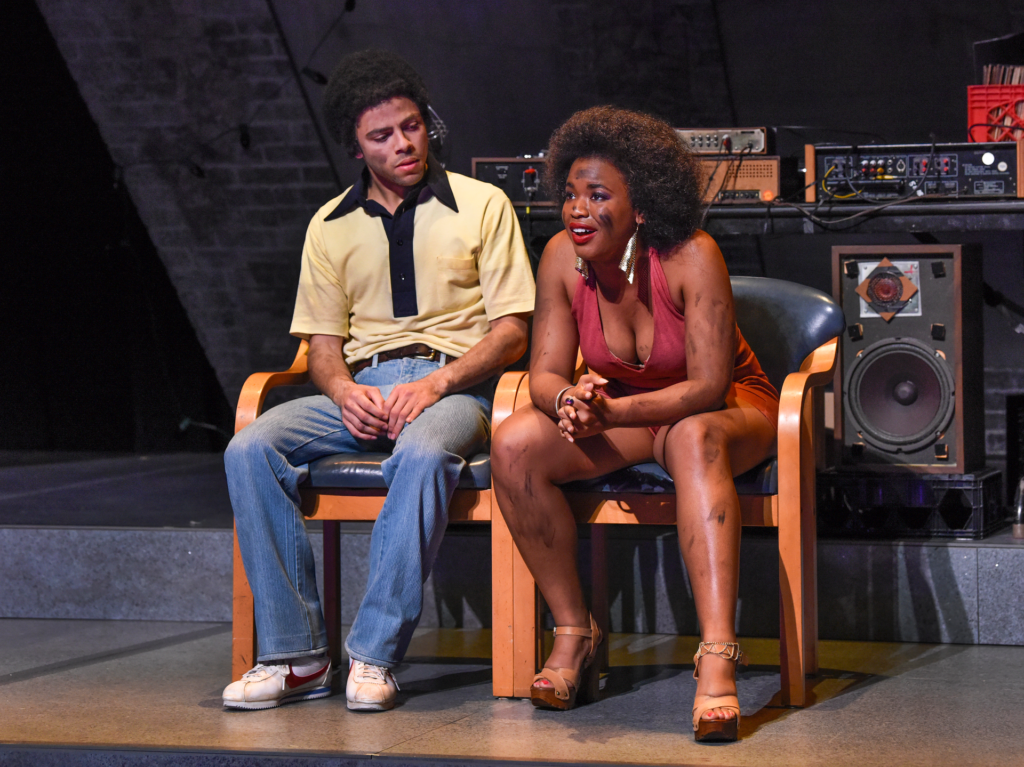 Among the productions in the Kansas City Repertory Theatre’s Origin KC festival of new works is Welcome to Fear City, an inventive play by Kara Lee Corthron that feels overstuffed with too many good ideas.

Most of the script takes place in a predominantly black neighborhood in the South Bronx in the summer of 1977, a season of citywide blackouts and burgeoning hip hop. Earl Lee (Christopher Reed Brown), “E” for short, wants to be a part of the movement but struggles to balance his poetic ambitions with the less romantic demands of tenement life. Money is tight, and his mother, Wanda (Nedra Dixon), refuses to waste any scratch seeing a doctor for her five-month-long “cold.” His sister, Neesy (Brianna Woods), has returned home from college after a racist professor flunked her, giving the family another mouth to feed. And when E tries to ask for a raise, he loses his job instead.

For all its period styling, Corthron’s play is decidedly forward-looking, concerned with how its events ripple through to present day. To that end, E’s narrative is filtered through multiple layers of commentary. At times, narrative scenes are interrupted — often, just as conflict was coming to a head — by ironic asides delivered in the style of blackface minstrelsy. The lights change, projections coat the walls, and characters transform into caricatures. Trying to reset a scene’s momentum after that is a lot to ask, even from the Rep’s strong cast (Woods is an especially commanding presence, and Brandon J. Pierce makes a strong impression as E’s friend, Cheky). 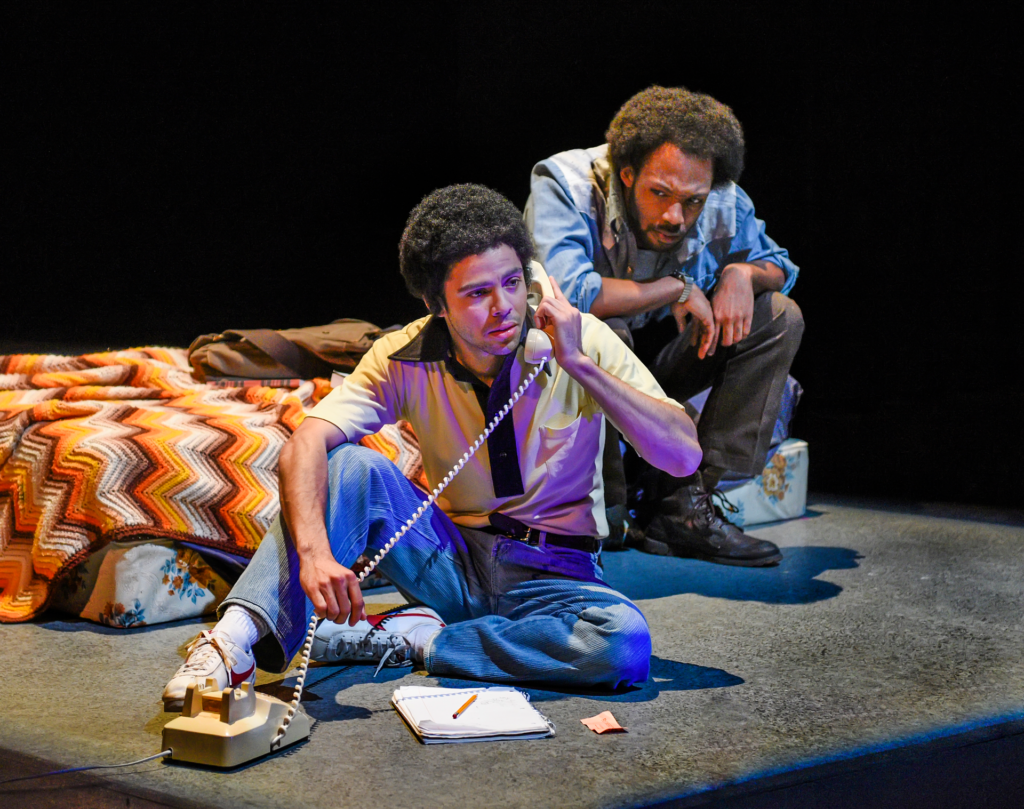 Other times, scenes are interrupted by a sort of sentient, Jersey-inflected Br’er Rat. In the abstract, I’m 100 percent here for Walter Coppage in a Sunkist-orange tracksuit and sewer-tamed animal ears (Clevenson again deserves credit for creating a costume that walks a fine line between charming and repulsive). But in the world of the play, I’m just confused — the rat’s origins seem as opaque as its motives.

The central plot of Welcome to Fear City offers a compelling, specific look at how desperation drives us to destruction. But the play muddles that view with too much mediation and a driftless, generic ending. After a tense and perfectly pitched climax, the characters return to rap, watch a video timeline of racism’s enduring American legacy, and deliver credits-roll epilogues about their lives after the play. It’s too much material to cover in glancing blows — and the play’s modern relevance rings clearly without it.

Through May 27 at the Kansas City Repertory Theatre, Copaken Stage