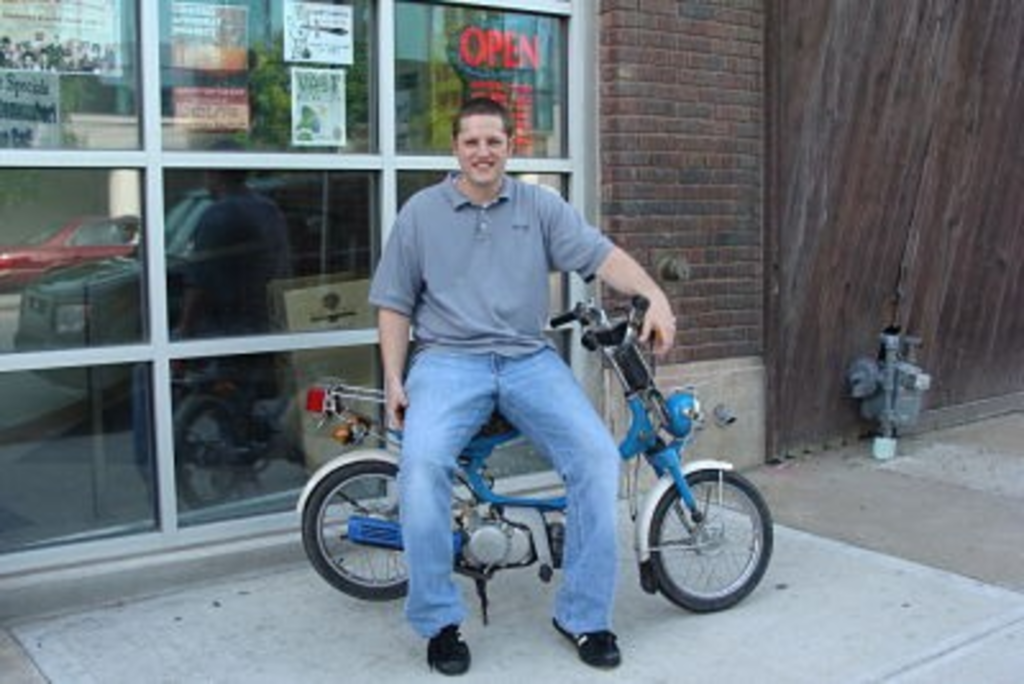 Since opening Crosstown Station in December of ’07, 30-year-old Chip Mitchell has upped the bar on quality local music venues and added fresh competition to the game. In the still new-seeming Crossroads venue, I talked with Mitchell about running a “destination bar,” the shitty economy and the mantra, “predict, plan, promote.”

The Pitch: Did you grow up in KC?

Chip Mitchell: Yes, born and raised. Grew up in the Lenexa-Overland Park area.

What was your vision for this place when it first opened?

My vision of this place was a place where local bands would be able to step up and get recognized as some of the superior emerging talent in Kansas City, I guess, and that hopefully this place would start to draw in national acts that I perceived were constantly skipping over Kansas City for Columbia and Lawrence, or whichever direction they were heading.

We felt there wasn’t an appropriate-sized room for a lot of this emerging national talent. It just seems like before we were around, most of the rooms were either too small or too big. We were kind of trying to fill that middle void, thinking that I’ve been to a hundred shows at larger venues where there is a great band but it’s a third full or only half full because it’s a band playing in a room that’s too big. I’m a believer in production and the energy of a show and the experience you leave with at the end of the night, and I felt like when those bands that put out high quality music are playing in those rooms that are too big for them, a lot of that energy just escapes, and it ends up giving the customer or somebody that’s really less in tune to how the industry works to have perception that this band really isn’t that good or that not that many people care about them. But you take a band that can sell 400 tickets and put them in our room and it’s packed to the gills, and everybody thinks that this band has made it in this market.