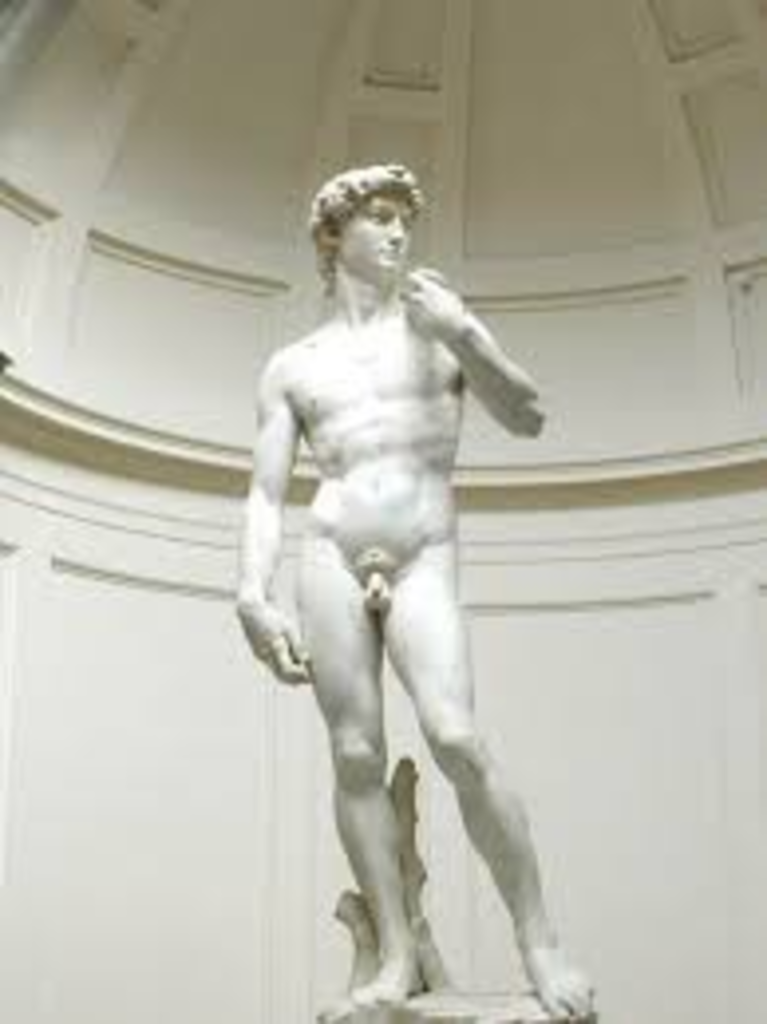 Baseball fans who went to Kauffman Stadium Wednesday to take in the Kansas City Royals’ 7-2 victory over the Cleveland Indians saw perhaps the most exciting play of the baseball season, and then were frustrated that the replay never showed up on the stadium’s oversized video screen.

Those who didn’t go to the game or watch it on television missed it altogether, so here’s the video of Alcides Escobar accidentally stealing home.

The Royals were holding a narrow 3-2 lead in the fifth inning with runners on the corners against the Indians when Alex Gordon seemingly got caught with his pants down running between first and second base on a 1-1 pitch to Emilio Bonifacio. Indians catcher Yan Gomes corralled the pitch and flung the ball toward second base and caught Alex Gordon in a rundown.

The play looked to be a rally killer and a possible extension of the Royals’ misery from the previous night when they dropped a 5-3 result to the Indians in a game larded with defensive miscues and questionable managerial decisions. But Gordon did well to stave off the tag-out for several trips between the base pads while Escobar, who was on third base to start the play, teased Indians infielders trying to handle Gordon by standing precariously between third base and home plate.

Finally, the Indians threw the ball back to catcher Gomes and had Escobar trapped between the bases. After a couple of round trips in his pickle, Escobar somehow outmaneuvered Gomes when he appeared certain to apply the tag for the out. After sliding past Gomes, Escobar quickly got to his feet and scampered on home for the run.

It was as loud as the crowd at Kauffman would get all night, except perhaps when newly minted local celebrity Jimmy Faseler, an Independence man whose enormous gut was his meal ticket to fame over the weekend, made his return on the Jumbotron between innings for another disgusting belly dance.

It was also another part of a miserable night for Gomes, who goofed up a cutoff throw from the outfield to allow the Royals to score early. He would also let a few pitches escape him through the night to allow Royals base runners to advance.

The Royals later poured it on with a three-run eighth inning to secure the 7-2 victory. The Royals didn’t get a lot of help from around the league for their fading playoff aspirations. They remain 2.5 games back of the Texas Rangers for the last wild-card berth. The gap between Kansas City and Texas is filled by the New York Yankees, the Baltimore Orioles and the Indians.