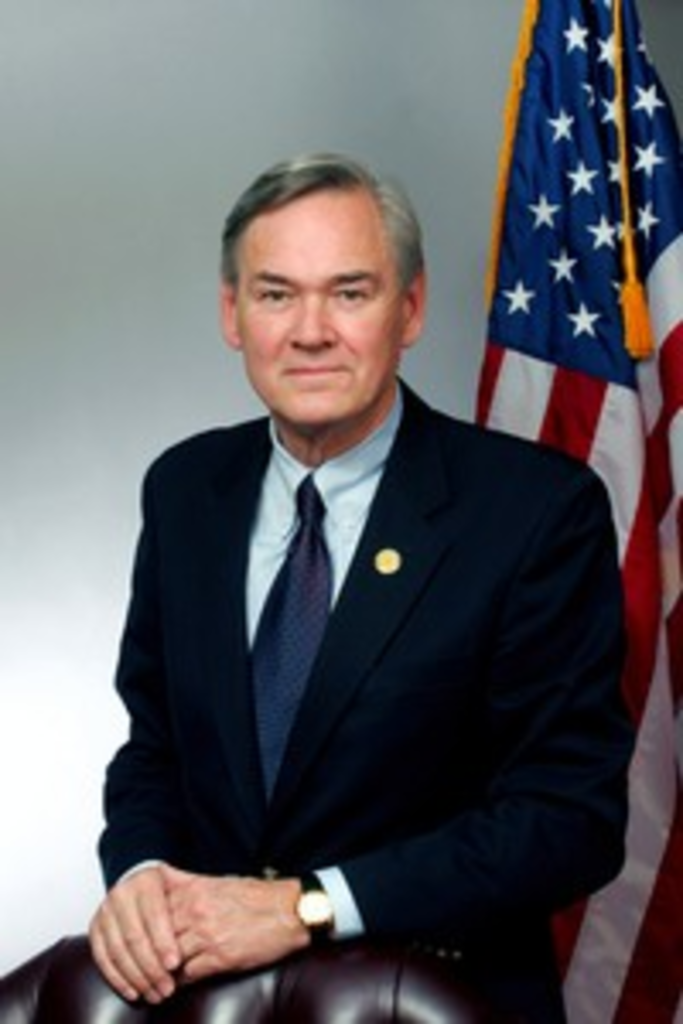 The Wall Street Journal has been keeping its eye on Kansas. One of the paper’s writers covered Scott Roeder‘s murder trial, while another surveyed the state’s political outlook.

The politics story, titled “Kansas GOP Could Be Its Own Worst Enemy,” examined the downside, for Republicans, of being the party of choice. Kansas voters’ strong identification with the Republican Party creates crowded, often destructive primary fights. In 2002, Kathleen Sebelius, a Democrat, won the governor’s race after two moderate Republicans canceled each other in the primary, leaving a conservative, Tim Schallenburger, she could beat in a general election.

The Wall Street Journal article notes that Republicans are once again bumping elbows to be the party’s choice for the congressional seats opening in the 3rd and 4th districts. Kansas being what it is, the races may not hinge on the candidates’ positions on unemployment and federal spending. “I am the most authentically pro-life candidate in the race,” one of the GOP contestants for Dennis Moore‘s seat, former state legislator Patricia Lightner, told the paper, burnishing her anti-abortion rights credentials.