Voters supported Amendment 3—what’s next for recreational marijuana in Missouri? 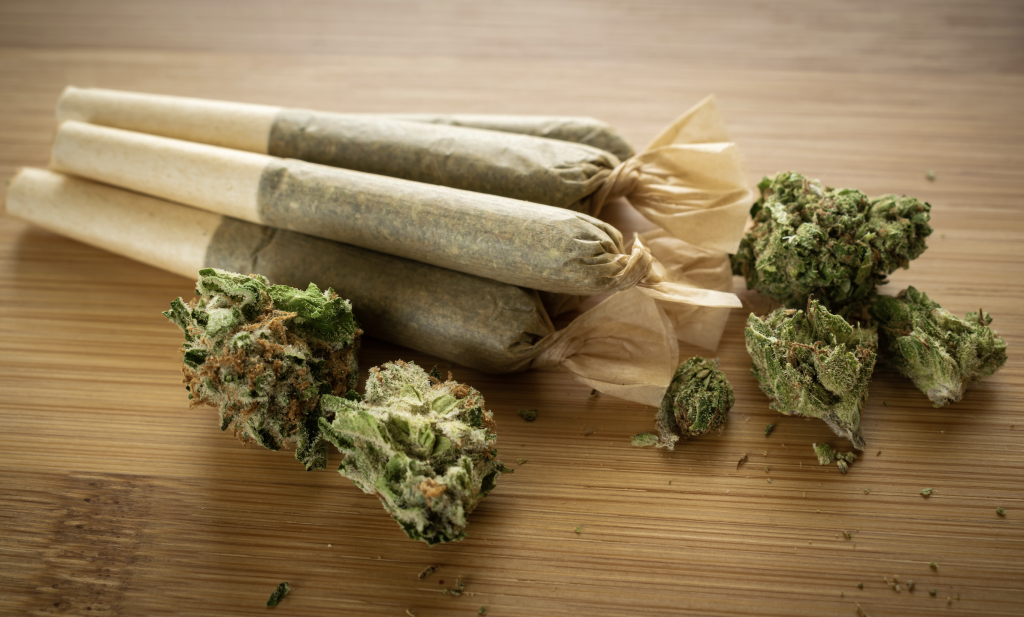 Amendment 3 asked voters whether to amend the Missouri Constitution to remove bans on marijuana sales, consumption and manufacturing for adults over 21 years old, with some caveats. // Photo by Adobe Stock

Missouri voters passed Amendment 3 on Tuesday which legalizes recreational marijuana around the state. The amendment goes into effect Dec. 8, allowing individuals 21 and older to purchase marijuana products at a local dispensary.

The Pitch discussed the features of Amendment 3 in-depth ahead of the election, but what does it mean now that it has passed?

The Department of Health and Senior Services will begin to transition medical dispensary licenses to recreational permits Dec. 8. This means users can expect to be able to purchase recreational marijuana as early as Feb. 2023. The exact date is dependent on how long DSHSS takes to reallocate the licenses.

Recreational marijuana will have a tax rate of 6%, with 2% allocated towards the Veterans, Health, and Community Reinvestment fund operated by the state’s treasury. The fund benefits the Missouri Veterans Commission and the Missouri public defenders system to assist with expungement measures instated by the amendment.

The amendment contains expungement measures for nonviolent offenses related to marijuana. Anyone previously incarcerated or currently on probation or parole for a misdemeanor offense is expected to be released from their sentence and have their records expunged by circuit courts by June 2023. The adjudication process for currently incarcerated individuals with misdemeanor or felony offenses is expected to begin within 90 days of the amendment’s effect.