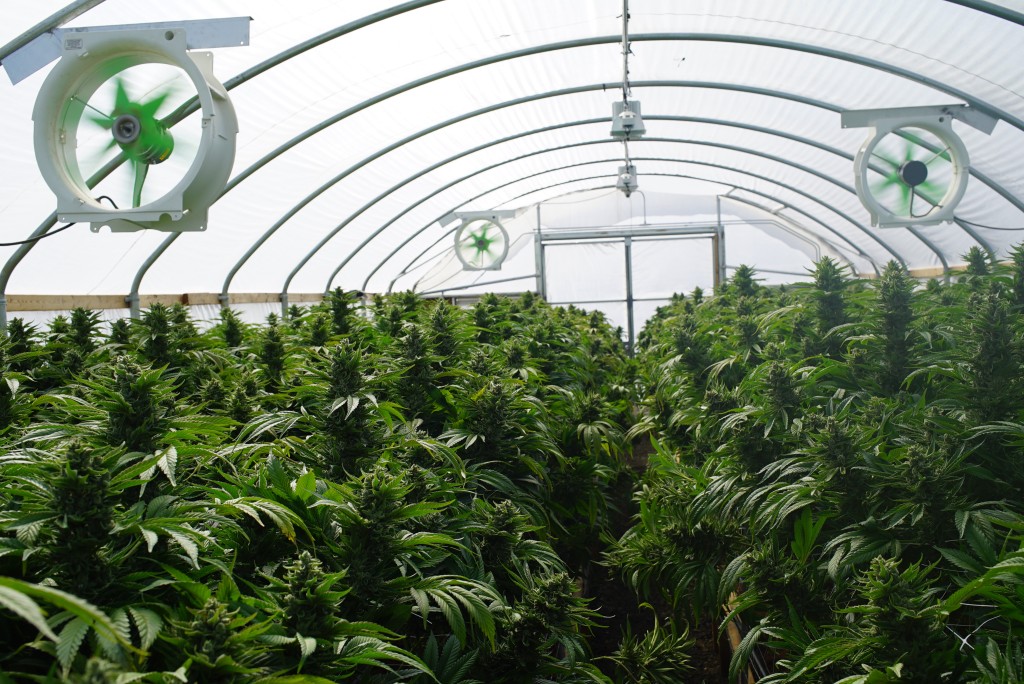 While the most obvious outcome of this vote will be the legalization—or continued criminalization— of recreational marijuana, provided here is a list of implications and issues on this vote that have both Republicans, Democrats, and even cannabis advocates divided on the issue.

The legalization of recreational marijuana doesn’t come without its limitations of use. The constitutional amendment would allow adults to purchase up to three ounces of cannabis.

Additionally, recreational marijuana usage must be private as those caught smoking in public may be fined up to $100.

One of the more glaring drawbacks of this amendment is that it does not protect an employee’s right to recreational marijuana off the employer’s premises during non-working hours. Companies would still be allowed to take action against an employee’s lawful use of marijuana off the company’s premises and during non-working hours, even if the amendment is to pass.

Legalization will also mean increased marijuana traffic across bordering states. Kansas legislators previously considered medical marijuana legalization, only to have no measures clear in legislation, keeping possession of marijuana at a Class B misdemeanor. While Kansas Highway Patrol has not confirmed this, according to the Kansas City Star, state highway patrol is likely to closely patrol the state border following the passing of the amendment.

The measure will remove essential prohibitions on purchasing, using, and manufacturing marijuana. This will also provide licenses to micro-dispensaries and enable small marijuana manufacturing businesses throughout Missouri.

The amendment is slated to provide 144 additional licenses for micro-businesses with new licenses to be distributed through a lottery process so that new businesses may manufacture and cultivate marijuana products through micro-licenses.

Some, however, believe that this amendment would exclude minorities and give dozens of existing medical marijuana operators in the state a head start over smaller businesses and new entrants resulting in a monopoly of the recreational marijuana economy.

Rep. Ashley Bland-Manlove says that the amendment “It says anybody can apply for them. As long as you meet one of these criteria—the criteria are very vague and broad,” says Rep. Bland-Manlove. “The micro licenses only allow you to grow to under 250 plants, which is about $200,000 in revenue. That’s not enough to grow a business.”

But even though this will give a head start to already implemented medical dispensaries, Co-founder and CEO of Franklin’s Stash House Michael Wilson claims that this vote is necessary to grow the cannabis industry within Missouri. “Change is a process not an event,” says Wilson. “So the windfall that comes from voting yes, comes with the tune of hundreds of millions of dollars indirectly outside of just the industry people and then to the tune of potentially billions of dollars for, you know, the people that are within the industry.”

According to the amendment, within six months of the effective date of the section, circuit courts of this state shall order the criminal history record of all misdemeanor marijuana offenses for any person under the incarcerated references provision to be expunged.

Campaign manager of Legal Missouri 2022 John Payne says that with regards to these expungements, they are not discretionary with exception of misdemeanors involving violence, sales to minors, or driving under the influence. “All these things that we are legalizing, those things are going to be automatically expunged as the language [in the amendment] is not discretionary.”

While this portion of the amendment does give justice to individuals previously charged with marijuana-related crimes, some say the language within the amendment creates a pathway to expungement that will be tricky on the individual level.

Rep. Bland-Manlove explains how the language within the amendment as the criteria for expungement remains unclear to currently incarcerated individuals. “This petition legalizes but does not decriminalize,” says Rep. Bland-Manlove. “If you are incarcerated right now, and one of those charges is cannabis, you have to apply to the court. And so it’s based on judicial discretion, which we know is going to work out negatively for them because it is up to just judicial discretion to put them in so the court already sees them as a criminal.”

Election Day is Tuesday, Nov. 8. To check your voter registration status or register to vote online, visit the Missouri Secretary of State website.