Versus 4: a Hip-Hop Battle 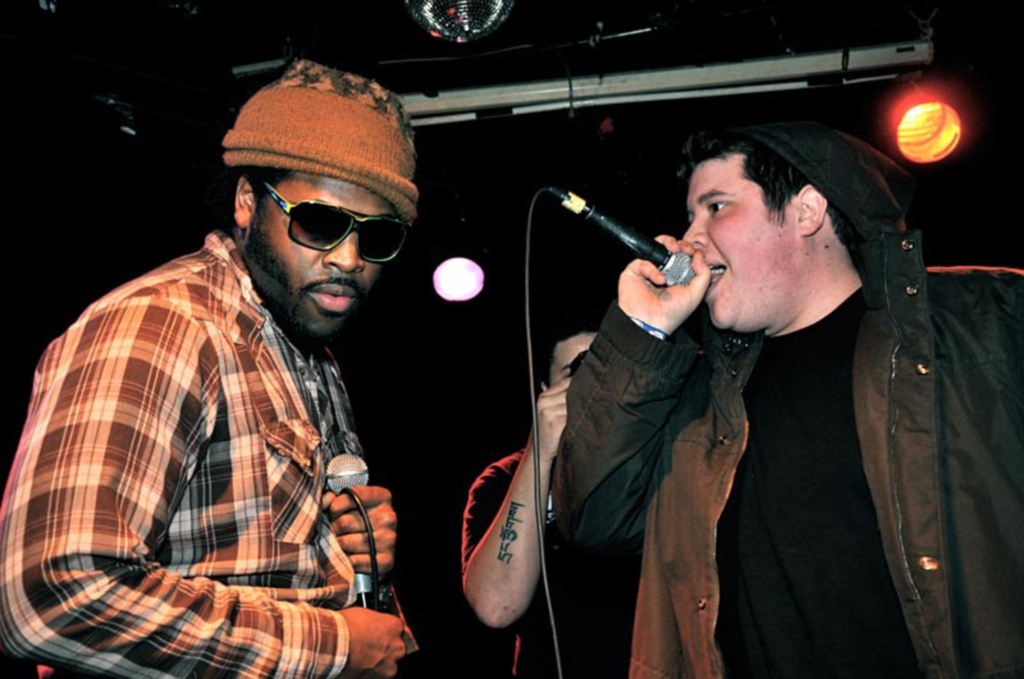 Sharp rhymes, biting insults and cutting punch lines — for fans in need of a furious lyrical showdown, this year’s Versus Battle at RecordBar won’t disappoint. It’s the fourth incarnation of the local hip-hop and beat battle in which MCs are pitted against one another. At stake: a $600 prize. (DJs have their own sideshow, blowing out sound systems and eardrums in a battle for $200.) Kansas City’s MCs are starved for opportunities to gut competitors’ egos with fiery verse, and each annual Versus is all the more brutal for it. Local freestylers will bring the swagger and the slams; all you have to do is ooh and aah like spectators at a ferocious (yet strikingly eloquent) bar fight. Be prepared to wince in sadistic pleasure as battle rappers go for the jugular — verbally, that is — on RecordBar’s stage. The verse blitzkrieg takes flight with a pre-battle show Friday night at the Riot Room. There, Sephiroth (the night’s host), Reach, Vertigone, Trystyl, Steddy P and Les Izmore show Saturday night’s competitors how it’s done.