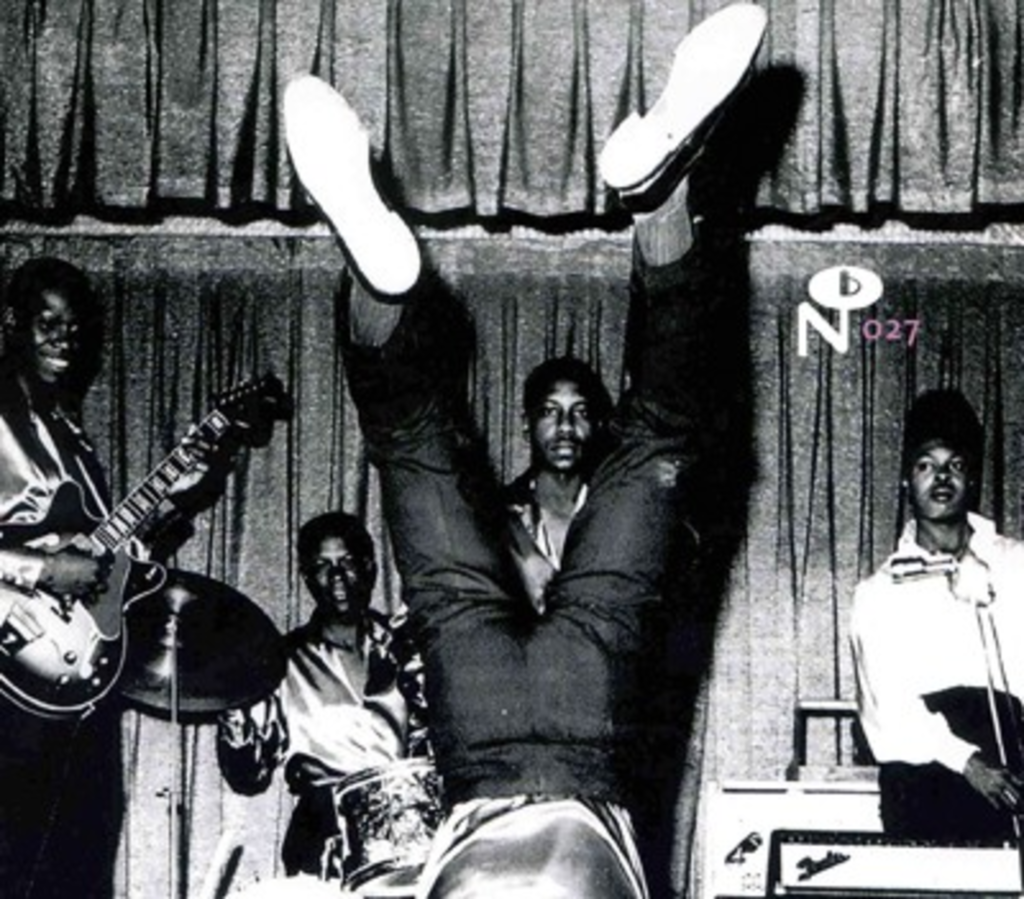 If there’s anything for Jack White in Wichita, then it’s the bargain-bin 45s of that town’s 1960s and ’70s soul scene. However, there’s no need; Numero Group has gathered them on Eccentric Soul: Smart’s Palace. Smart’s Palace was the joint run by Dick Smart, bassist, club owner, DJ, record-store owner, promoter and proprietor of the ill-fated Solo label. It’s the life of his club and the bands that played there that are represented on this collection covering the years 1963-75. For instance, the Smart Brothers’ 45 “Barefoot Philly” b/w “Lorraine” is here with a solid midtempo groove and less-than-studio-quality sound, which adds its own lo-fi charm. And the unfortunately named band Chocolate Snow has a twice-removed reworking of the Beatles’ “A Day in the Life” (via Wes Montgomery) that little resembles the original McCartney-Lennon track. But what it does have is a dated ’70s Fender Rhodes electric-piano sound, hooky brass riffs and an organ solo that sounds like it was played on a Farfisa. Quentin Tarantino would’ve loved it for Jackie Brown. The artists on Smart’s Palace chased success from Wichita to California and back again. It eluded them. But you don’t have to let these grooves elude you. Or go to Wichita to get them.