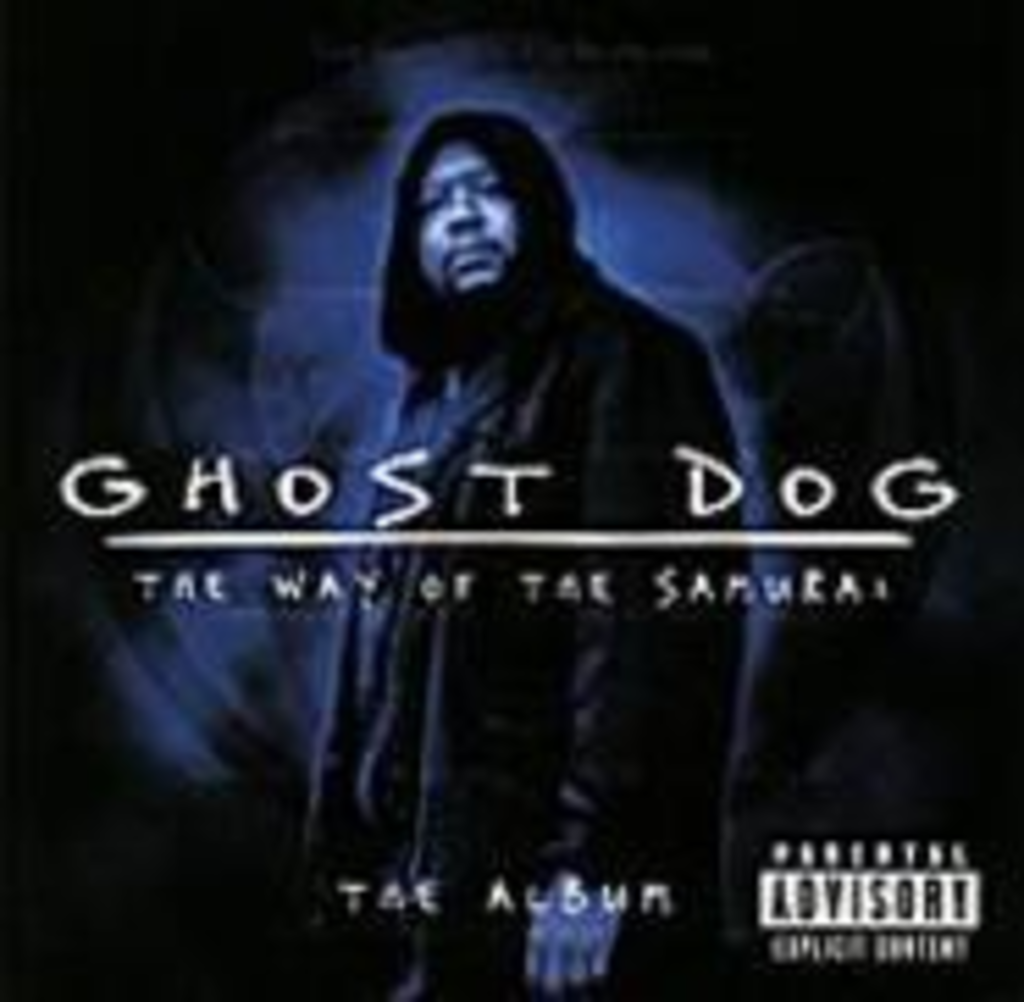 It’s rare when a soundtrack actually matches the intensity of the film it represents. The soundtrack to Ghost Dog: The Way of the Samurai is that uncommon gem. Snippets of Forest Whitaker reciting samurai ideology from director Jim Jarmusch’s hit-man masterpiece reinforces the record’s potency. RZA, who also composed the picture’s score, has always taken a cinematic approach to his music, creating dense, aural drugs that mix Asian styles with Cadillac soul. Most of the rappers and singers are Wu-Tang second stringers (Tekitha, Raspberry Blue Masta Killah), but they deliver grimy wordplay and haunting vocal performances that could easily get them promoted to the big leagues. The soundtrack isn’t without appearances by rap notables. Kool G Rap, hip-hop’s most underrated lyricist, teams up with RZA on “Cakes” and spits out darts that could pierce Japanese steel. Jeru emerges from the underground to power “East New York Stamp,” and the Wu-Tang Clan proves that it’s not in a slump, with “Fast Shadow.” RZA is a brilliant producer, but most already know that. What he proves on this dark urban opera is that the Wu empire is still very much alive and razor sharp.