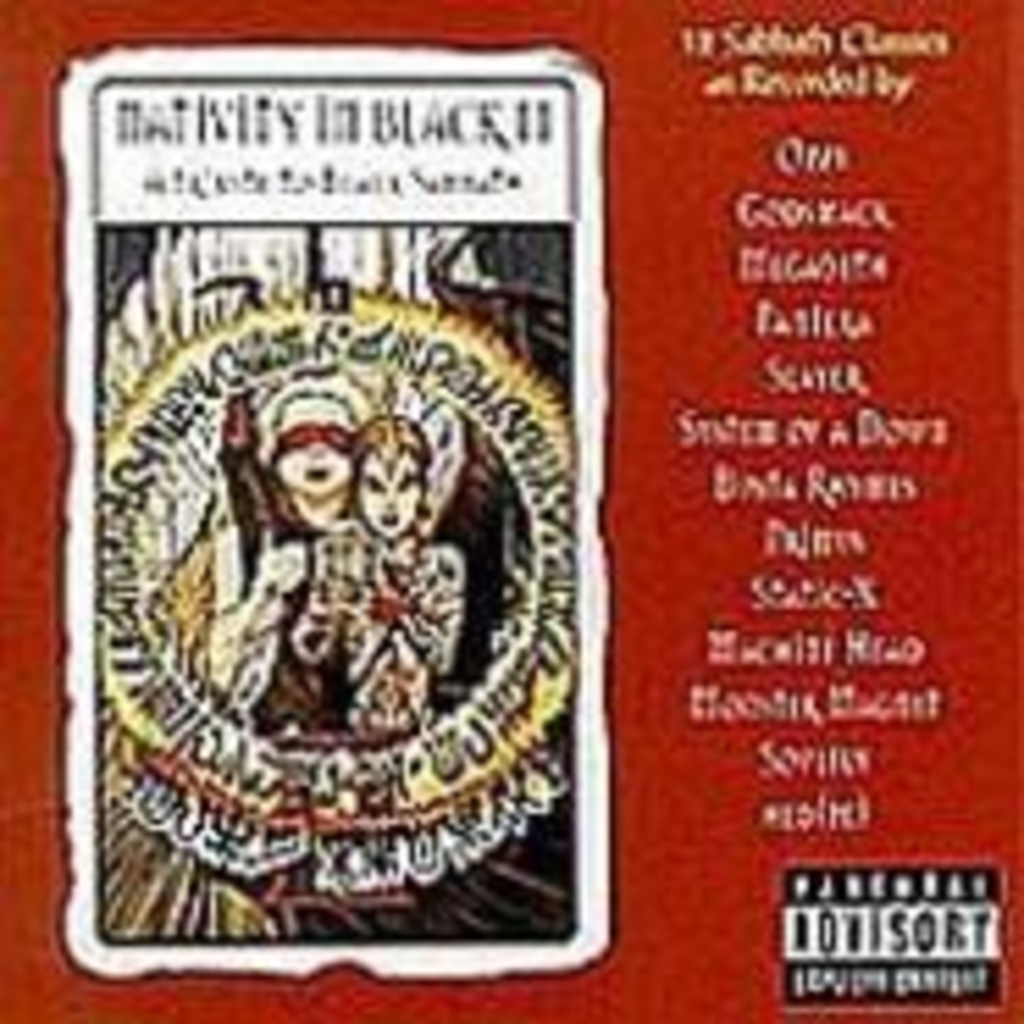 Tribute albums are an odd thing. It’s a pleasant gesture for new acts to pay homage to their influences, but the results can sometimes be painful (for example, Rammstein’s rape of Depeche Mode’s “Stripped” or the bungling of The Clash’s catalog by the likes of Third Eye Blind, Silverchair, and Ice Cube). But when the stars are in alignment, the results can often be quite entertaining. And really, few bands are more worthy of tribute than Black Sabbath. Sure, the band had a tribute album fewer than six years ago, but a lot has changed since then. Heavy music/alt-metal now rules the rock roost, the OZZfest is the place to catch rising stars, and 1999’s Sabbath reunion tour won the group a new generation of fans. In terms of influencing other musicians, Black Sabbath ranks behind only The Beatles, a group Ozzy admits influenced even him.

This is one of the few tribute albums that doesn’t need to be justified in concept. In execution? Well, about half of it is worthy, and the other half was probably released only because the album coordinators were too polite to reject contributions from Megadeth, Static-X, and (hed) P.E. after they had gone through so much trouble to screw up what should have been a sure thing.

Things start off weakly with a version of “Sweet Leaf” by Godsmack that might cause listeners to assume they’ve accidentally picked up a cut-rate Alice In Chains tribute. Machine Head’s “Hole in the Sky” brings the album up to speed, successfully integrating industrial sheen with boot-kicking stomp.

Slayer and Pantera play it safe here, delivering respectable, by-the-numbers versions of “Hand of Doom” and “Electric Funeral,” but the “Why bother?” mark really gets pushed on Primus and Ozzy’s “N.I.B.” Although Les Claypool obviously enjoys the groove, one has to wonder why Ozzy feels the need to pay tribute to himself.

The biggest rewards on NIB II come when bands take the Sabbath sound somewhere else. Soulfly smuggles “Under the Sun” down to the Brazilian tribes, and Monster Magnet sends “Into the Void” into some tripped-out parallel dimension. Busta Rhymes turns “Iron Man” into the gangsta battle cry “This Means War” without embarrassing himself too much, but since the track was already on his E.L.E. album, Sabbath is unlikely to win converts from the rappers’ curious fans.

There’s nothing on this album that rivals Faith No More’s awe-inspiring version of “War Pigs” from The Real Thing, though System of a Down comes close with its creative revamping of “Snowblind.” It’s too bad that Sabbath manager/ Ozzy shot-caller Sharon Osbourne’s hatred for Korn, Limp Bizkit, and Smashing Pumpkins prevents them from taking a shot and that Tool, Queens of the Stone Age, and Rage Against the Machine apparently couldn’t be bothered. Still, things could have been much worse. At least Dio doesn’t make an appearance.