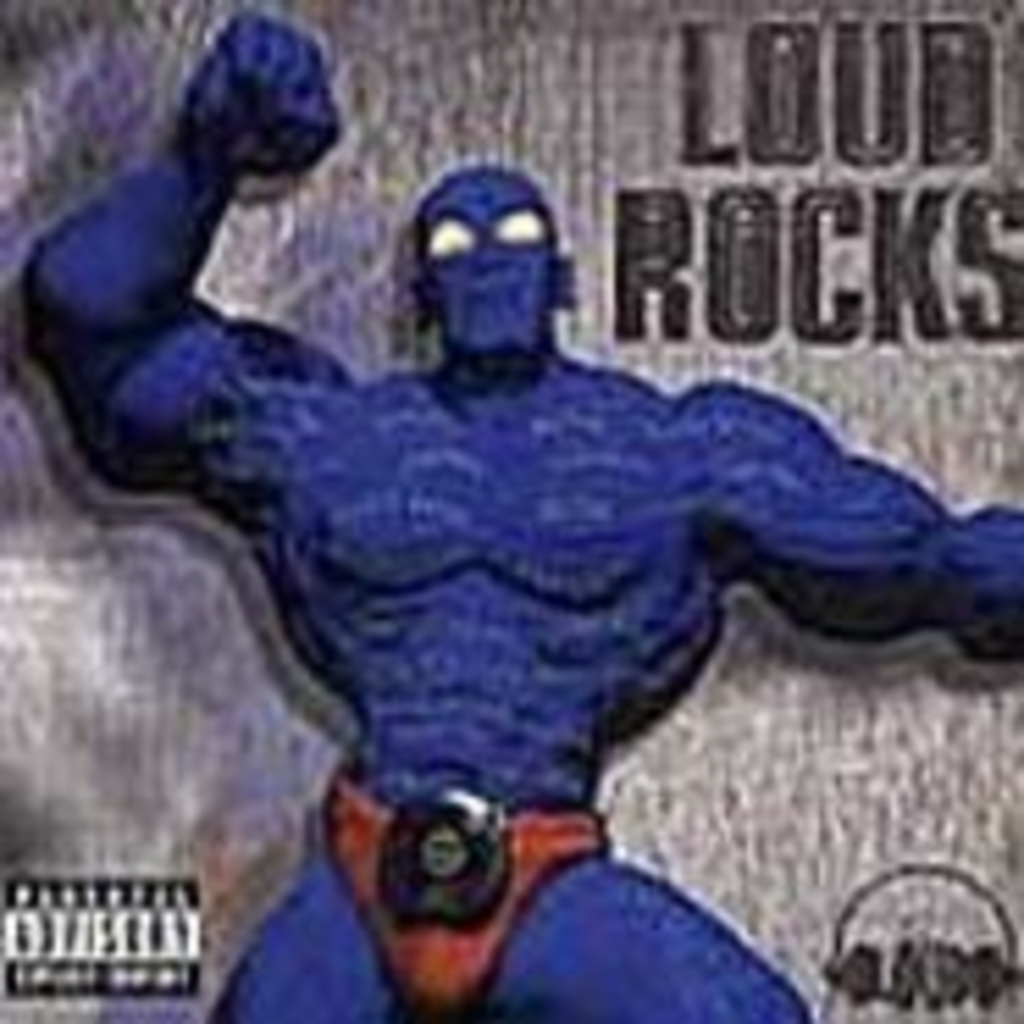 Learned music consumers recognize that “compilation” is just a dignified, concise word for “mixed bag.” Whether it’s a label sampler, soundtrack, tribute album, or concept album, multiband CDs follow a strict format: a few great songs by great bands, cool moments from promising newcomers, perhaps a surprise or two, and a wide array of filler that ranges from forgettable to sinful.

Loud Rocks, which features rock acts collaborating with/covering hip-hop acts on the Loud Records roster, is no exception, which is unfortunate because this comp already faces an uphill battle. The whole rap/rock hybrid is now far from groundbreaking, meaning the two must be fused in a truly innovative manner to raise any eyebrows.

Loud Records has an undeniable back catalog with Dead Prez, Mobb Deep, and the Wu-Tang Clan, so the onus here is on the rock bands to, at best, match the creativity of the originals and, at worst, not embarrass themselves. System of a Down makes yet another argument for itself as the greatest up-and-coming band on the hard-rock scene with its head-chopping version of the Wu’s “Shame.” (Special props to the RZA for dissing the Woodstock frat-holes.) Opening another chamber, the Wu-Tang recruit Rage Against the Machine guitarist Tom Morello and Red Hot Chili Peppers’ drummer Chad Smith for “Wu-Tang Clan Ain’t Nothing to Fuck Wit.” Though undeniably thrashy, the tune pales in comparison with SOAD’s remake, and the three-chord, repetitive riff feels like a bit of an afterthought, especially given Morello’s guitar-hero resume. For the final Wu cover, “For Heaven’s Sake 2000,” guitarist Tony Iommi and a few piano loops provide a solid foundation, then Ozzy Osbourne phones it in so glaringly that AT&T deserves a liner-notes shout-out.

Xzibit comes off like a prophet of the apocalypse (think pre-Mountain Dew commercial Busta Rhymes) on his collaborations with Sevendust (“What U See Is What U Get”) and Endo (“Los Angeles”), suggesting that crossover success for the underground fave is just a few modern-rock spins away. Garbage drummer Butch Vig, performing under a name Creed should pay attention to (Grunge Is Dead), adds driving breakbeats and electro-crunch to M.O.P.’s “How Bout Some Hardcore.” Meanwhile, Static-X’s industrial-disco stomp doesn’t do too much harm to Dead Prez’s hip-hop, at least until Wayne Static starts chanting the title “Hip Hop” again and again in a voice that he probably thinks is scary.

For something genuinely frightening, or at least disturbing, listen to Shootyz Groove besmirch the late Big Pun’s memory with a flowless, clumsy version of “Caribbean Connection.” Incubus’ Brandon Boyd comes off as too polite to really insist that he’s “Still Not a Player,” and Crazy Town’s obnoxious fumble of Tha Alkaholiks’ “Only When I’m Drunk,” makes one wish that Loud had splurged and hired Kid Rock.

Purists’ objections aside, there’s nothing inherently bad about rap and rock fusion, which has spawned such undeniable fist-pumping classics as the Public Enemy/Anthrax collaboration “Bring the Noise,” Aerosmith and Run-DMC’s pop hit “Walk This Way,” and Helmet/House Of Pain’s brutal “Just Another Victim.” But it’s also provided forgettable fare (like a third of this album), lame monuments to triumphs of style over substance. And please, no more Big Pun covers. His family has suffered enough.