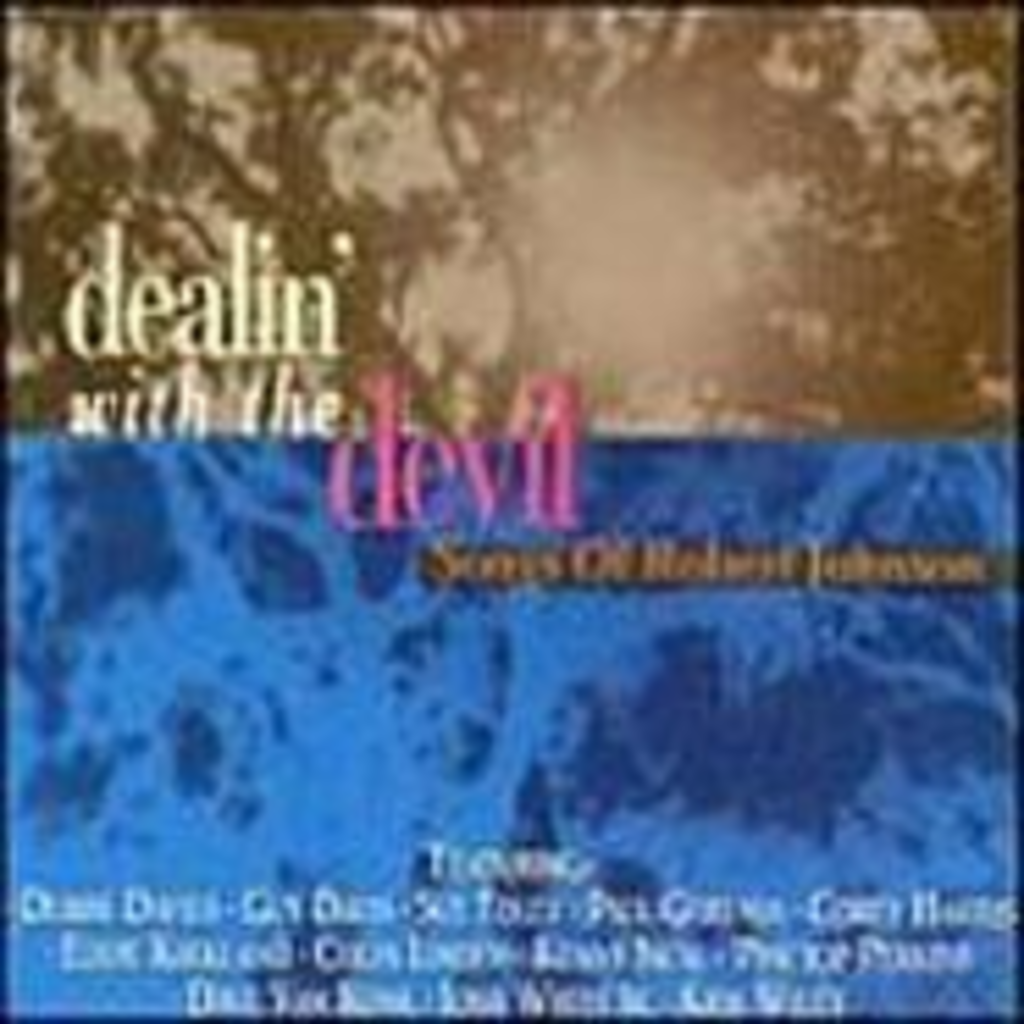 There has to be a reason for a Robert Johnson tribute — you can’t toss one together just because, you know, some blues people have the time, they’re on the same label, and so forth. Luckily, the folks who put together Dealin’ with the Devil understand the deal that must be made. For decades, guitarists have been drooling over Johnson’s technique, but this album focuses on the songs, not Johnson’s mastery of his instrument.

Here, that approach works. (Imagine Jimi Hendrix’s “All Along the Watchtower” as the original and Bob Dylan’s as the cover.) Sue Foley’s acoustic version of “From Four Until Late,” with lines such as A woman is like a dresser/Some man’s always rammin’ through its drawers, transforms it into a brand-new song. Young guns Guy Davis, Corey Harris, and Debbie Davies work with Johnson’s material as if they’d hung out with him, and the old guys make it work as well. Dave Van Ronk turns “Last Fair Deal Gone” into a back-porch Appalachian banjo tune, Eddie Kirkland pulls off a Chicago-style rendition “I Believe I’ll Dust My Broom” and Pinetop Perkins, with his barely-there voice, manages to salvage “Sweet Home Chicago,” a song only the most cover-proof blues fans (or Chicago natives) ever care to hear again. With the exception of a few over-gentle renditions, this compilation is more than justified.