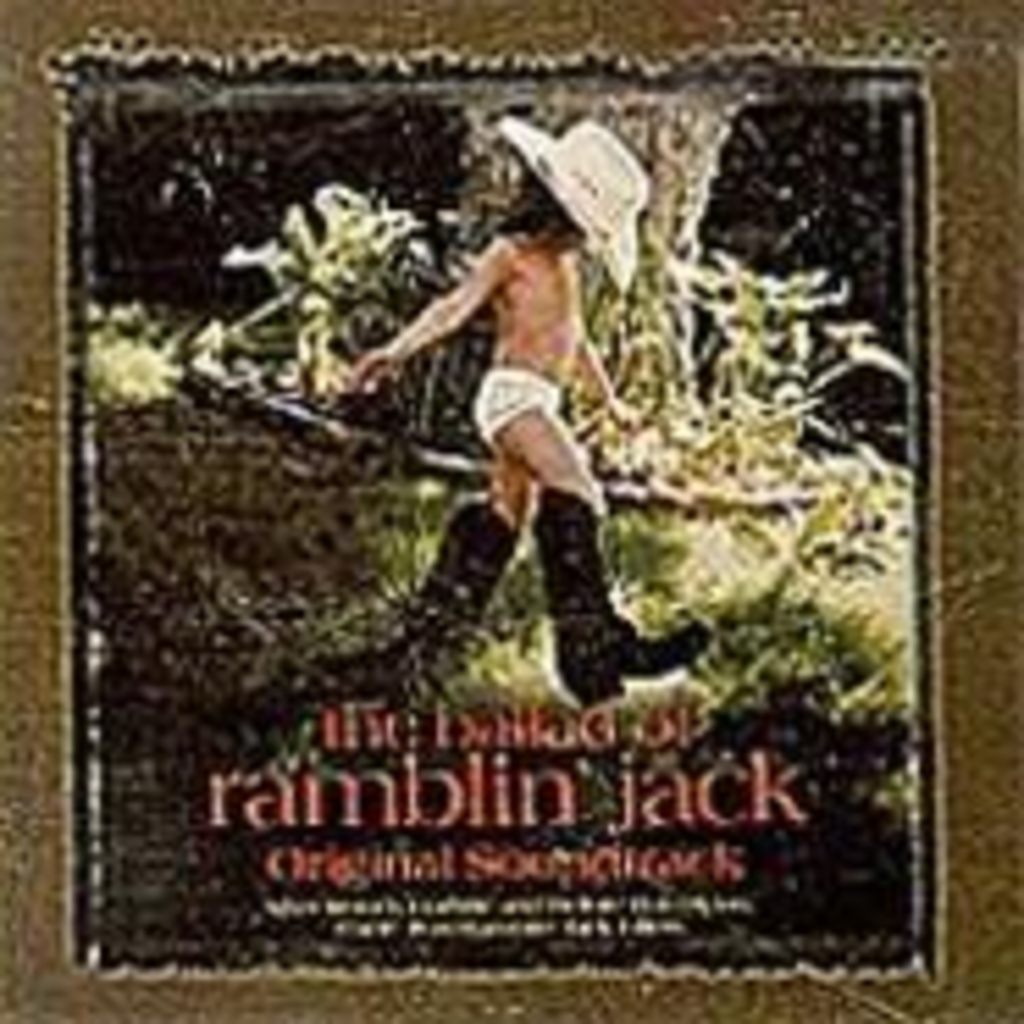 The two most provocative moments on this collection spotlight Ramblin’ Jack Elliott’s interactions with his famous associates. The first is a 1953 studio session with mentor Woody Guthrie and harmonica player Sonny Terry. Guthrie and Elliott trade dark verses about a larger-than-life hobo character, Railroad Bill, in the last violent moments of his life. It’s a tough song, and Guthrie’s blunt vocal, Shoot everybody/everybody try to do me harm, sounds lethal. Elliott, on the other hand, offers up the verses with the most vivid images, his raspy, train-whistle voice giddily drawing out each syllable of a description of Railroad Bill, Standing on a hill/lighting cigars with a ten-dollar bill. When Sonny Terry gets so caught up in the song that he lays down his harp and takes a verse, Guthrie hollers, and the sense of community these three men feel — a community rooted in isolated, desperate feelings — glows like a railyard campfire.

Thirty-five years later at New York’s Bottom Line, Elliott covered protégé Bob Dylan’s “Don’t Think Twice.” In this extraordinary performance, Elliott — a man named for his manic celebration of American individualism, a cowboy since he ran away from home at 15 — voices more regret than Dylan ever could. When he sadly holds onto the last syllable of You’re the reason I’m traveling on, Elliott sounds like a man rationalizing his compulsion to roam.

These highlights transcend the rest of this fine album. The other 18 performances are also gems, giving the feeling of what it must be like to spend an evening with Elliott. He can make the banal truck stop dialogue of “Cup of Coffee” riveting, and he can tell a story like Guthrie’s “1913 Massacre” and bring tears to every eye in the room. His vocals demand attention by scraping and moaning and shouting for joy. And though he could wow any circle of listeners with some fast picking, his guitar playing is just as likely as his voice to opt for a primitive pause at any unexpected moment. But while Ramblin’ Jack Elliott’s road-honed performances charm, the sounds that resonate are those that reveal his addiction to adventure, cutting him off from something much deeper.