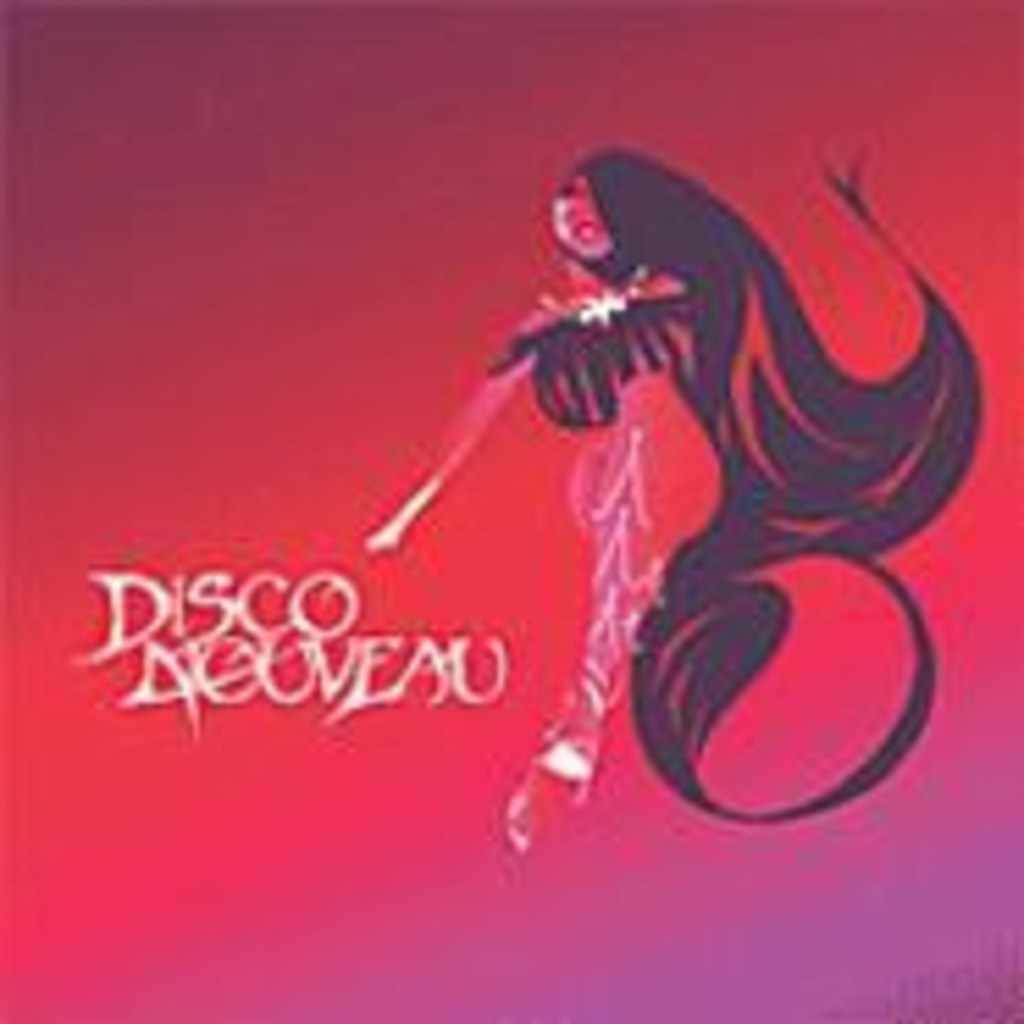 Eurodisco: at its worst, the nursery that coddled the Eurotrash culture of the ’80s; at its best, the fountainhead for some of the lustiest, most bizarrely pulsating cyborg dance tunes in history. Ninety-eight percent of these transcontinental oddities remain submerged in club-music backwaters where they belong, but tracks such as “Supernature,” by French outfit Cerrone, and “From Here to Eternity,” by Italian-born German producer Giorgio Moroder, are rightfully resurfacing to inspire the risky disco of today.

By expanding on the Eurodisco blueprint, quite a few of the artists here strike gold. Lowfish submits “No Longer Accepting Complaints,” which contains a cascading synth line that makes hair stand on end. Other instrumental standouts include Daniel Wang’s uptempo stomach-churner “Pistol Orderso” and Legowelt’s laser-zapping P-Funked rollerjam “Disco Rout.” But no Eurodisco tribute would be complete without female vocalists who garble English lyrics as if English were their fourth language — along these lines we have I-f’s collaboration with Nancy Fortune, “Holographic Voice,” Adult’s “Nite Life,” and Tracy on DMX Krew’s aerobics anthem “Make Me.” With no throwaway tracks and plenty of remarkable ones, Disco Nouveau is the exception to the rule of warmed-over electronic music compilations.