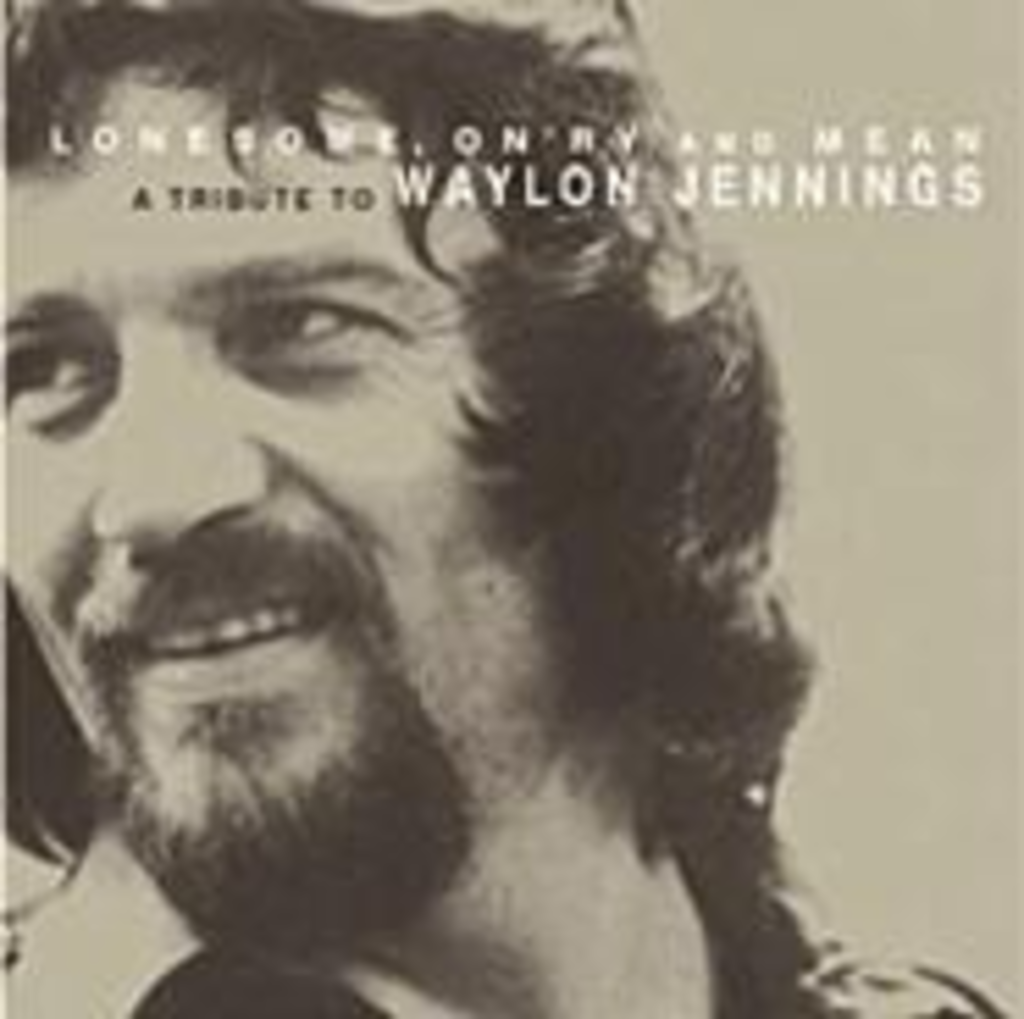 Waylon Jennings always believed that “blues, rock and roll and country are just about a beat apart,” a gut instinct that he spent his whole career trying to prove. It came with a price, though. Jennings risked damnation by daring to defy Nashville’s image makers and a country music establishment that was as formula-driven as its pop counterpart. In 1976, that would all change as country music’s rhinestone ceiling shattered, leaving artists such as Jennings standing tall amid the shards.

Robert Earl Keen’s driving, diesel-and-dust rendition of “Are You Sure Hank Done It This Way,” a composition that not only served as a credo for the Nashville rebel but also became one of Jennings’ biggest hits, stands as the album’s literal and figurative centerpiece. But even though Jennings’ country counterparts cover his tunes expertly, the fact that artists who aren’t affiliated with the genre play his songs — and play them well — offers the best testament to Jennings’ legacy of diversity. Even as it ranges from Norah Jones’ charmingly simple rendition of “Wurlitzer Prize” to Henry Rollins’ sweat-soaked country-punk take on the album’s title track, this tribute still captures only a fraction of Jennings’ outlaw essence. While the divisions between blues, rock and country continue to fall, Jennings’ legacy remains ahead of the beat.