Valentine’s Day still on at the Drop, just in different form 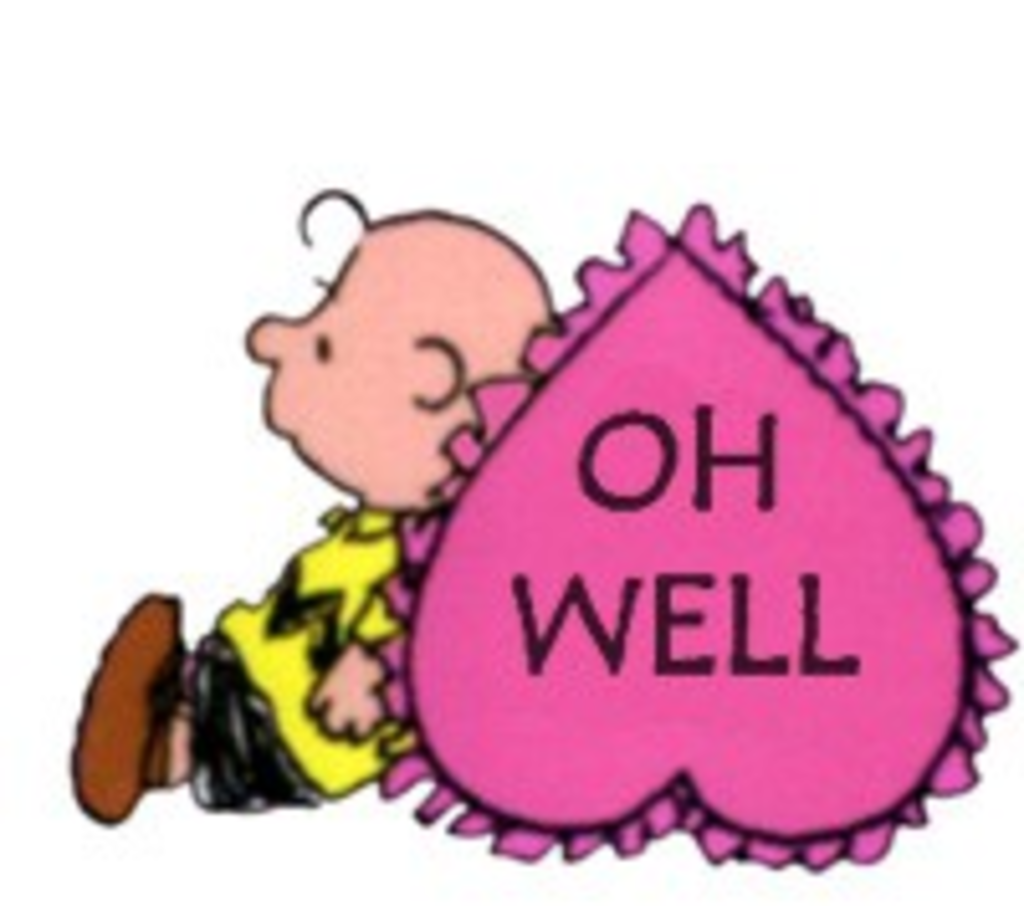 I got a message from Eddie Crane, who owns The Drop. He had some news concerning the Valentine’s Day menu that his Martini Corner bar had been promoting. Because the message contained personal information I won’t reprint all of it but here’s the gist:

I would like to apologize for sending an e-mail so soon after our Valentine’s Day announcement. However, we have suffered a tragedy here at The Drop that effects the very same dinner mentioned in that email… we must sadly announce that the special menu we spoke of will be unavailable on Sat. Feb. 14th. Our normal menu will be available for the entire duration of the evening and we hope you will still join us for dinner. Once again, we apologize for the suddenness of this cancellation… thank you for your continued support and patronage. Sincerely, Eddie Crane and the staff of The Drop.

It’s unfortunate for The Drop, considering that Valentine’s Day is one of the traditional three busiest days of the year (any guesses on the other two?). But it could be a blessing in disguise for you, the customer. The Drop was going to offer a prix-fixe menu for $80 a couple, but with the regular menu, if you don’t feel like eating six courses or if you want a cocktail instead of wine, you now have the choice.

Sadly, most places are sticking with a prix-fixe menu — they essentially say the kitchen is throwing its hands up and going assembly-line style. But I understand why restaurants do this on Valentine’s. As Charles Ferruzza notes, Valentine’s is a worker’s nightmare.

The other two busiest days of the year: Mother’s Day and New Year’s Eve.