USA number one! In bad beer! 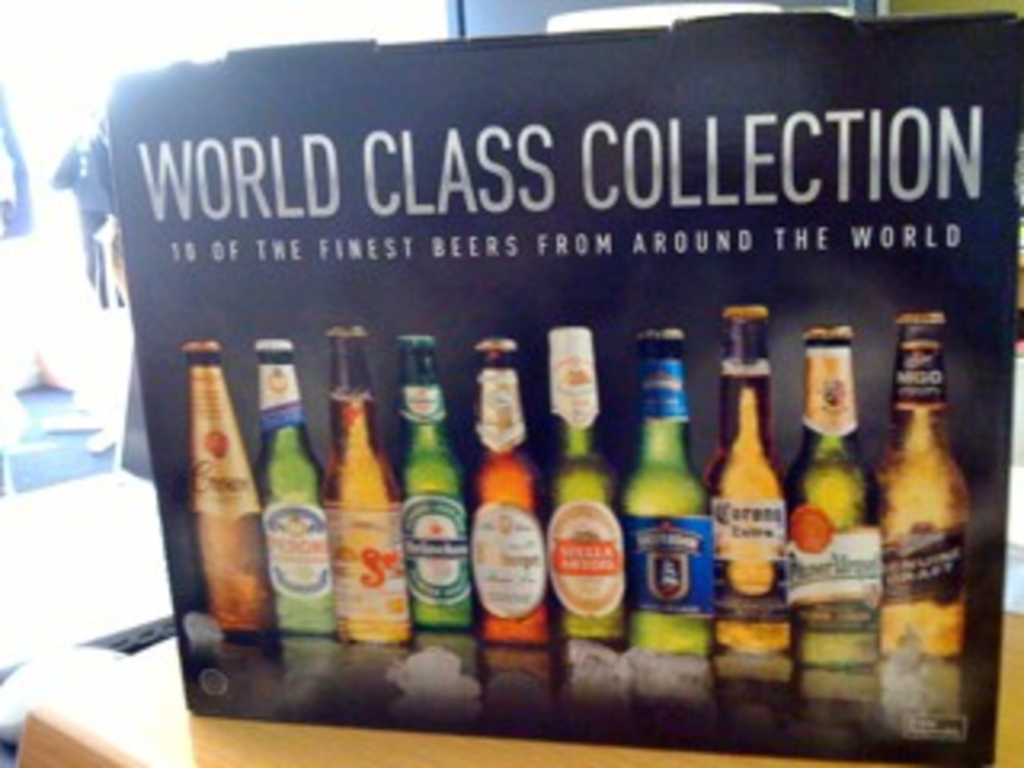 To paraphrase Rodney Dangerfield, America can’t get no respect.

There are 1,500 breweries in the United States, the majority putting out good pale ales and porters. But when it comes to the way the rest of the world sees us, it all of that beer might as well be Budweiser.

In the travel Web site Titanic‘s survey of 1,600 people from 80 countries, America received 23 percent of the vote for “makes the world’s worst beer” and Budweiser received the most nominations for worst beer. China was second in the category with 5.2 percent of the vote, followed by Britain and Australia. America was also voted as the second worst cuisine behind Britain.

To judge America based solely on Anheuser-Busch products is narrow-minded — as Daily Fork put it. It’s like judging Steven Spielberg’s career on Kingdom of the Crystal Skull alone. It’s also geographically incorrect. Anheuser is technically a Belgian company now. Same with SABMiller Coors, which is based in South Africa.

So which country actually does have the worst (and best) beer? There’s obviously no scientific way to tell but Beer Advocate might give a clue.