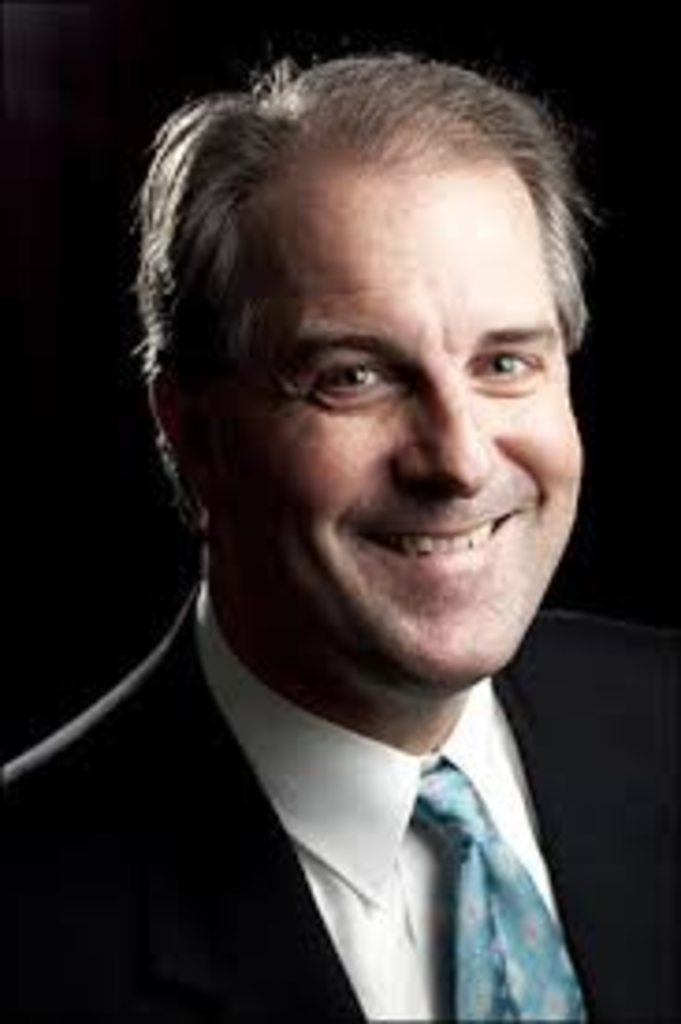 Without comment, the U.S. Supreme Court on Monday denied former Kansas Attorney General Phill Kline’s request for the country’s highest court to review the suspension of his law license.

Kline received an indefinite suspension of his law license in Kansas (which was already administratively suspended because he wasn’t paying the annual fee to keep it active) after the Kansas Supreme Court found that he and his associates had misled local judges on key matters pertaining to his inquest against abortion providers.

The continued suspension won’t affect his current employment at Jerry Falwell’s Liberty University School of Law in Lynchburg, Virginia, where officials didn’t seem concerned with their visiting professor’s disciplinary history. But it would likely harm his upward mobility if he were to, say, seek nomination for a judgeship.