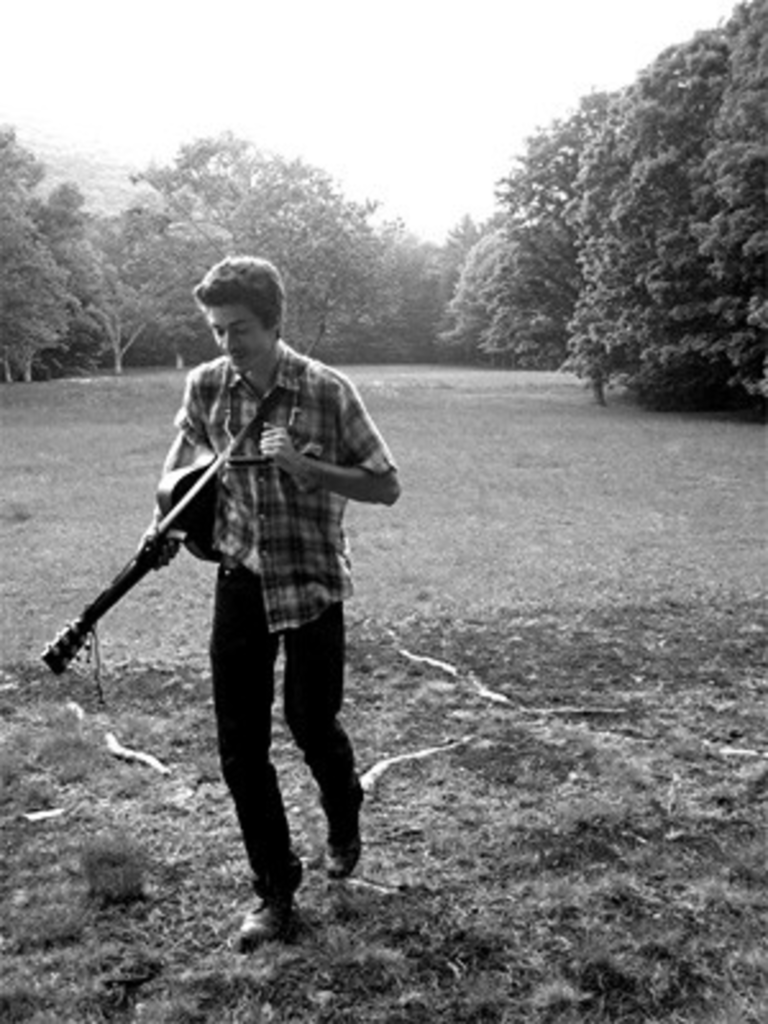 Though few outside the indie circuit recognized Verbena, critics and fans hailed the group as the second coming of Nirvana. The comparison was easy to see — and not just because former Nirvana drummer Dave Grohl produced the band’s 1999 major-label debut, Into the Pink. When Verbena emerged from Birmingham, Alabama, in the late ’90s, its sound was dark, powerful and based on a foundation of big pop hooks. Lead singer Scott Bondy came across as similar to Kurt Cobain, with his lazy, marble-mouthed singing style, snarky attitude and bleached-blond hair.

These days, Bondy is all grown up and no longer playing the role of snotty rock kid. Working solo under his birth name, A.A. Bondy (the initials stand for Auguste Arthur), he composes enchanting, elegantly sparse indie-folk music. The songs on his solo debut, American Hearts (due in April on Fat Possum) often feature just his voice and an acoustic guitar, with the occasional hint of mournful harmonica and hand claps used as percussion.

Bondy talked with The Pitch about his new approach to songwriting.

The Pitch: Your new songs are intimate, like you’re not putting on a show.

Bondy: Yeah, those songs could exist without any other accompaniment. And they were written that way. Which is one of the main differences between this stuff and anything that happened before it. Those other songs weren’t brought to the light of day in that fashion. They were always pieced together. They were, like, a guitar part always came first. They never started with, like, basically a finished song. Which all of these songs did. They were finished songs that things got added to — or didn’t.

Is it scary to stand up there alone?

When I first started playing by myself, I’d played tons and tons of shows with a band. I didn’t even understand how freaked out I was. If you’re getting up onstage with a band, it’s like you’re part of a team. But once you get up there by yourself, it’s totally different. Because you’re responsible for it all. I like it better. It’s more thrilling, at least.

How has your writing changed as you’ve gotten older?

I actually write songs now. [Laughs] You know, I don’t just, like, play a guitar part and put some stuff over it. I just know that it feels completely different than it used to. It feels like there’s something contained inside of it, as opposed to being like a shell.

The topics seem pretty serious — relationships, war. Does it make you feel better to vent on those topics?

Maybe it makes me feel better only in the way something gets completed that I’m somehow satisfied with. Not in the way that I’m saying something, you know. Like, it could be a song about a pile of leaves that I lit on fire, and I could feel just as good about that as if it was, like, a so-called song that had something to say.