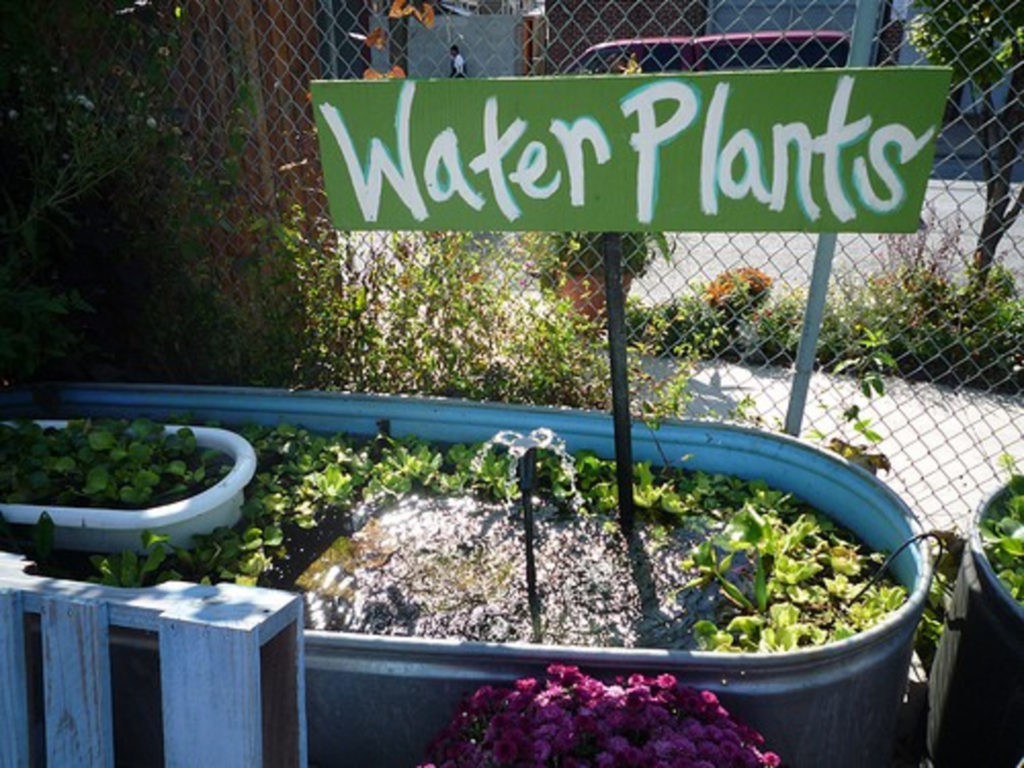 A committee organized to identify the key issues around urban agriculture in the Kansas City, Missouri metro area — the result of a public forum on October 22 — met for the first time on Monday night at the Nutter Ivanhoe Neighborhood Center in midtown.

“We want to revise the codes of Kansas City, Missouri, to be more supportive of urban farming and lay out a pathway that other municipalities can follow,” said Katherine Kelly, director of the Kansas City Center for Urban Agriculture.

For a couple of hours, 37 farmers, community

activists and residents sat down to discuss the realities of farming

in Kansas City and what needs to change.

“While we’re talking about traffic or the potential blight of farm stands, that’s not a reality yet,” said Brooke Salvaggio, co-owner of Bad Seed Farm (full disclosure:  I belong to the farm’s Community Supported Agriculture program). “Nobody has seen the reality of a greener city and there might not be

any issues with it. We are not advocating for industrialized

agriculture in this city.”

The meeting, led by the KCCUA and the Greater KC Food Policy Coalition, focused exclusively on the issue of produce and farming practices. A separate subcommittee will meet to address livestock on urban farms. In a freewheeling discussion, people had a variety of suggestions for how the city could promote urban agriculture.

“The problem is to define urban farming without stifling it or adding another layer of bureaucracy,” said Dan Heryer, Salvaggio’s husband, who co-owns Bad Seed.

Residents suggested that new neighborhood trees planted by the city could be fruit or nut trees; land could be designated for agricultural purposes similar to park land; organic practices could be mandated for urban farms; and changes to the zoning code could provide guidance for would-be farmers.

“I’m hoping for more availability and enthusiasm for local food in Kansas City — seeing a code that allows growers to sell and connect with potential buyers. Then local food will grow all on its own,” said Rachel Hogan, who recently completed a year-long internship on a series of organic farms in Missouri and is looking to help develop community gardens in Kansas City.