Update: RecordBar to relocate following the expiration of its lease in January 2016 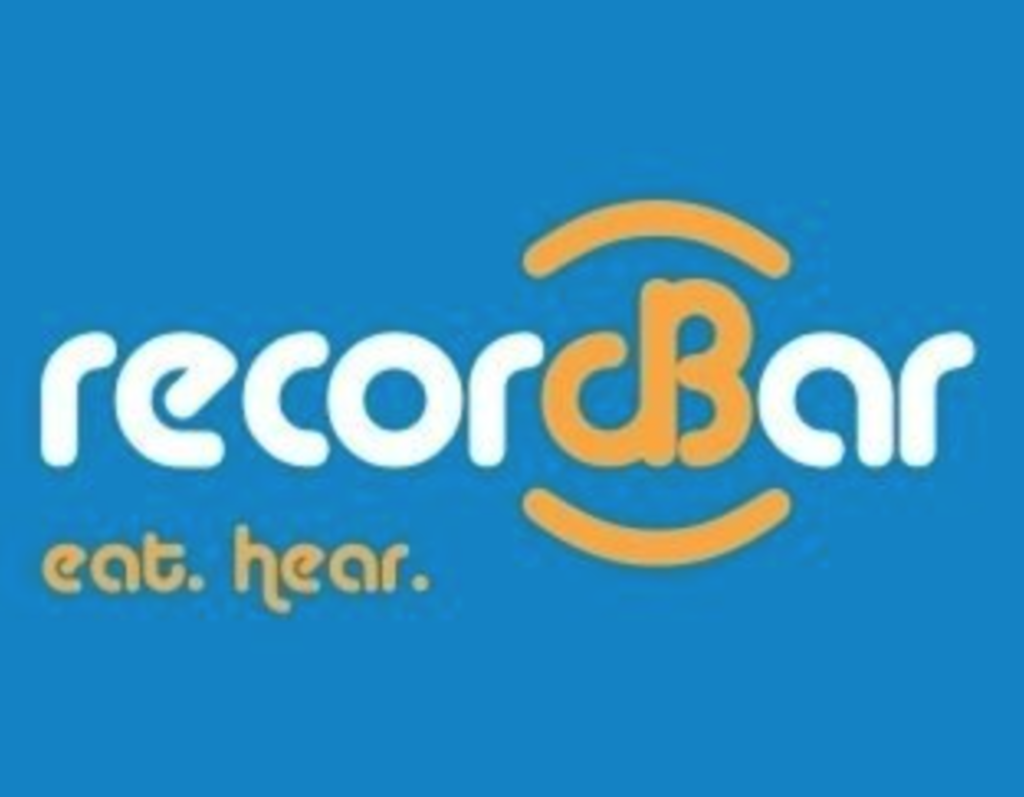 Big news — but not necessarily sad news — from the folks at RecordBar today. When the lease for the beloved local music venue expires January 1, 2016, owners Shawn Sherrill and Steve Tulipana will not be renewing.

Or, rather, they do not have the option to renew. In a Facebook post, Sherrill and Tulipana broke the news to RecordBar fans.

Update: I reached out to Cooper Weeks, the landlord cited in RecordBar’s post below. In addition to the lease being up, Weeks said this: “They wanted a 3 o’clock license, and the neighbors wouldn’t sign because of the noise. That’s what I’m understanding.”

Weeks added that he was a partner in the property. I’ve reached out to Tulipana regarding the 3 a.m. license and noise complaints, as well as Weeks’ other partners.

Further update: I followed up with Tulipana regarding the noise complaints Weeks mentioned. According to Tulipana, RecordBar was denied a 3 a.m. license in 2006, due to lack of support from the neighborhood. He says the bar never reapplied for that license. And he adds that RecordBar has no recent noise complaints on the books.

“We have not had a noise complaint in years,” Tulipana says. “We extra-soundproofed the back hallway, also set up rules about when the back door could be opened. Police came with sound meters and tested. We’ve not had a formal complaint in years. The only complaints we’ve had from Weeks are usually concerning where tour buses park and the trash they leave behind. It’s a problem we’ve attempted to address, but due to logistics with bus drivers and the odd times that bands arrive and leave, our rules don’t always get followed. Buses are a fairly rare occurrence, though, and not every one of them is an offender.”

I also asked Tulipana where RecordBar might move. He says there are “way too many” options. “My week is packed with meetings,” he says. “We hope to have a decision within the next six weeks.”

Hey all, we know you’ve been hearing rumors for some time now and we would like to dispel any misinformation that you have heard. It is true that recordBar’s lease will be expiring on January 1, 2016. Our sub-lease is up with First Watch and the owner of the property, Cooper Weeks, has decided that he does not want to retain us as tenants. This really has nothing to do with us as tenants, but everything to do with him as a landlord. Apparently, he doesn’t want the liability of a liquor license on his property any longer, though we pay all the liability insurance and have had no claims over the last ten years.

The long and short is that we are planning to move to another location after the first of the year. We are in discussions with multiple property owners to try and find the best fit for us. This may lead us to separate the restaurant and venue into two different companies. We don’t have any more information yet as to the actual building, area of town, or a more specific time frame. Ideally we hope to have no more than a few weeks of down time at the beginning of the year. We are optimistic.

We will be operating at full capacity right through New Year’s Eve, and we are placing holds for touring acts well into next year.

Our 10 Year celebration on the first weekend of October is in the works and we’ll be getting you details very soon.

Thanks for all your support over the last ten years. Wish us luck in finding the right move. We aren’t going anywhere (well, except out of that strip mall).

Here’s hoping for a better, bigger location. We’ll keep you posted on any developments. In the meantime, go check out RecordBar’s Facebook page for updates.