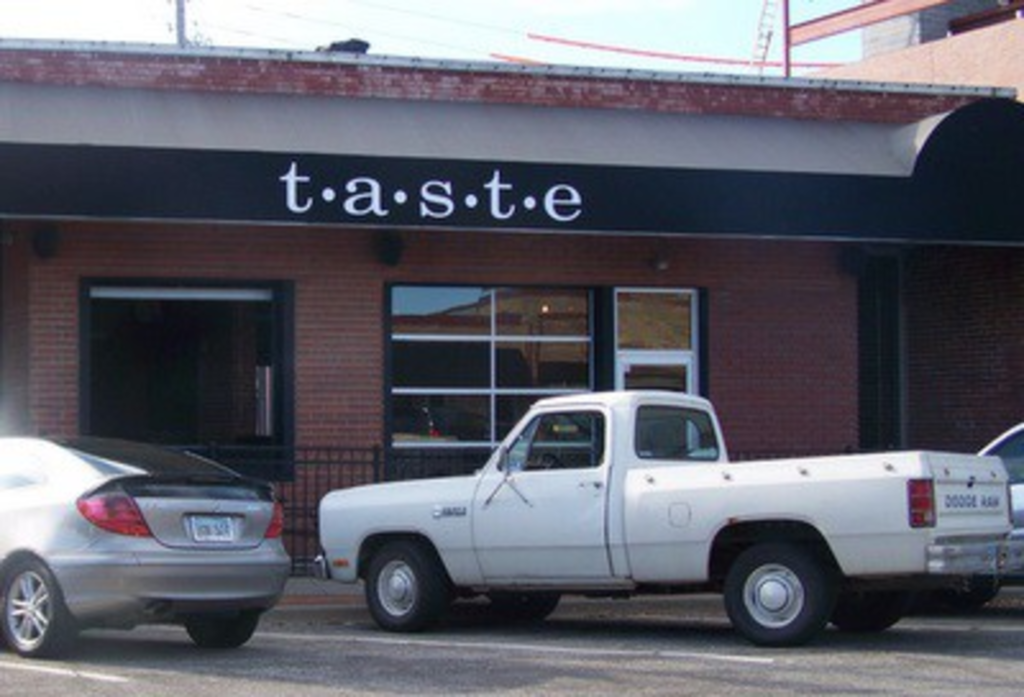 Today, the current executive chef of the restaurant, Bobby Stearns, called us to say that soon (“Maybe as soon as next week,” Stearns says), the restaurant will become yet another location of The Peanut, the bar and grill that has four locations in the metro.

“Jonathan got a great offer and decided to sell,” says Stearns, who is now looking for a new job, preferably in a sophisticated venue like the restaurant formerly known as Taste.