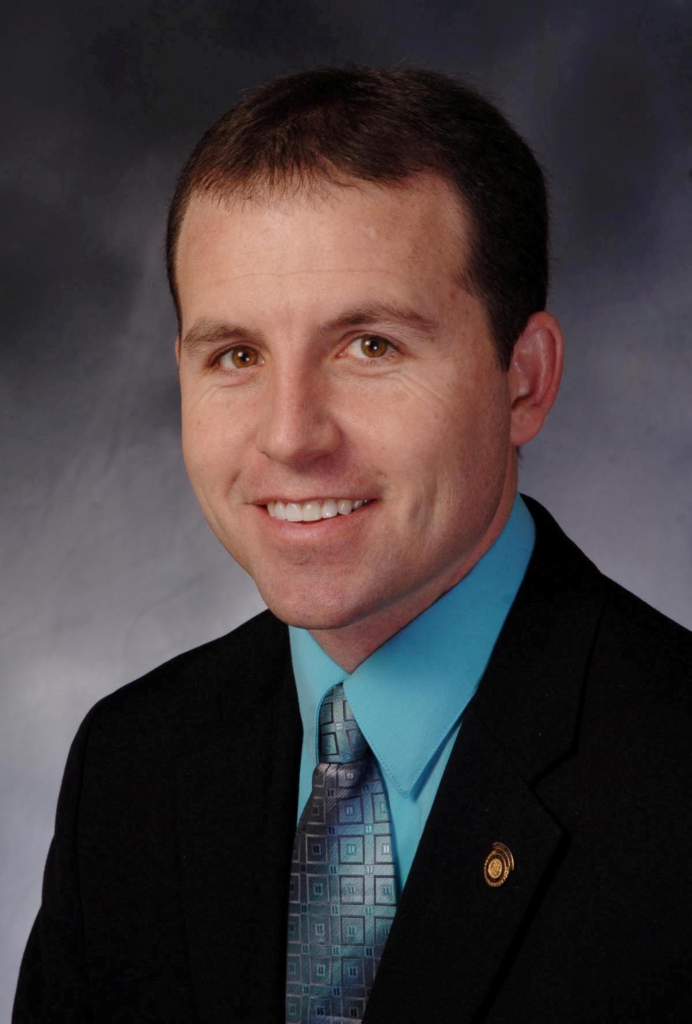 Exciting times in the Missouri legislature: H.B. 484, a bill written to create a commission to study the state’s death penalty, passed by a surprisingly large margin in a 127-31 vote, after the 2-year moratorium component was removed. Now it goes to the Senate for a vote — if they can get to it by Friday when the session ends.

According to a source watching today’s proceedings, H.B. 484 is no more — it’s now bill sausage. “It got tacked onto another piece of legislation — at least that’s how I understand it,” the source tells me. “Next, the Senate votes, and anything could happen there. They could strip the death penalty study off the bill and then vote on it. They could not get to it at all. They could defeat it. But if they pass it, it goes on to the governor.”

The source says that if the bill makes it to Gov. Jay Nixon’s desk, there’s a good chance he’ll seriously consider it because of the large margin by which it passed in the House, and because it’s only a study of the death penalty, not a moratorium.