Up Down Arcade Bar opens tomorrow 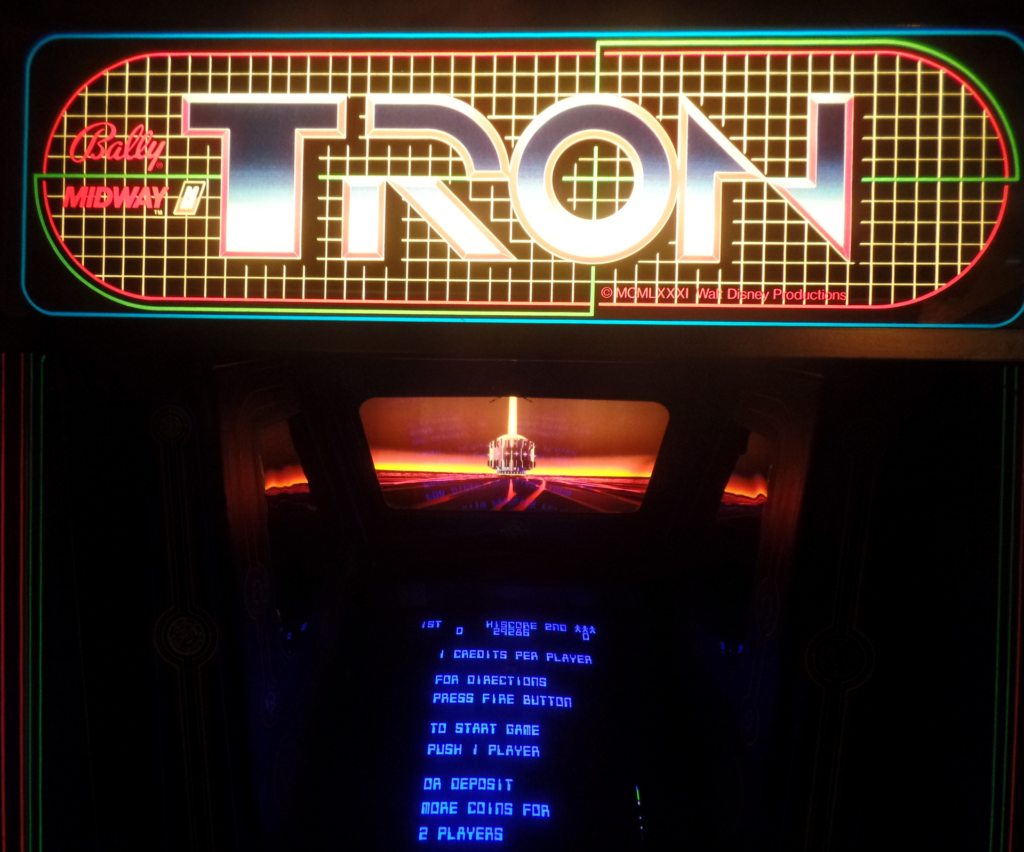 There are people, I’m sure of it, who haven’t played the video arcade game Tron — named for the 1982 Walt Disney film of the same name — since it was first introduced to mall arcade centers more than 33 years ago. But if you’ve got a quarter, you can play it again Friday when Up Down, the adult arcade center at 101 Southwest Boulevard, opens. As of yesterday, the 49 beer taps on the main level had been installed, the patio furniture assembled, and the 40 video games — and 10 pinball machines — in top working order. 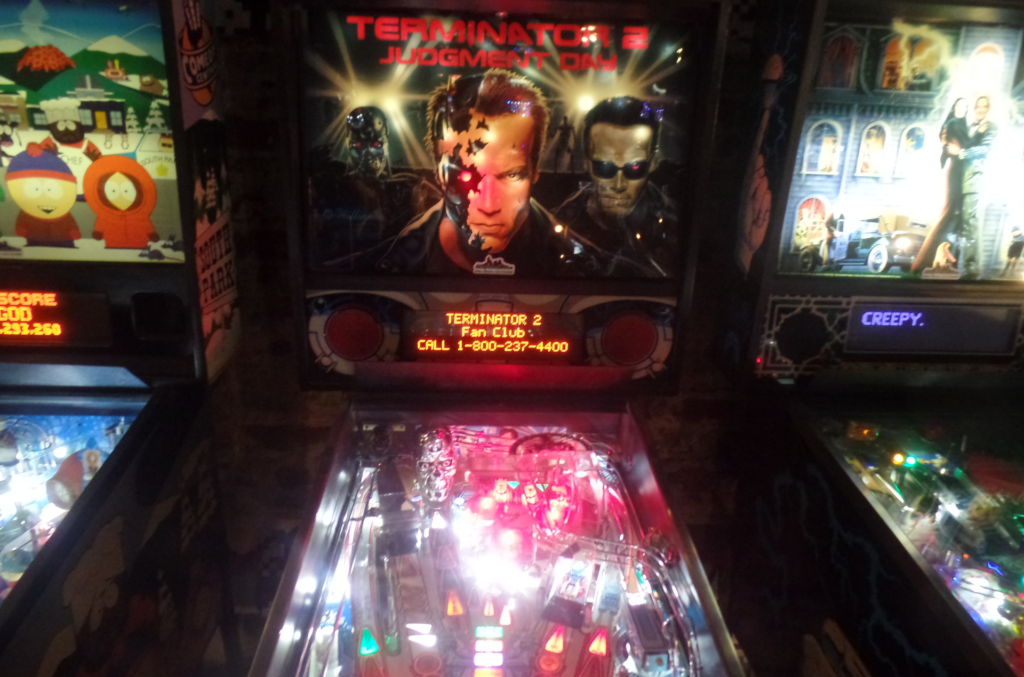 The arcade bar, which we first announced in The Pitch last November, opens Friday at 5:30 p.m. The venue is scheduled to begin food service in a month or two, but for opening night, Up Down will feature only a food truck, the Pie Hole, selling savory pastries.