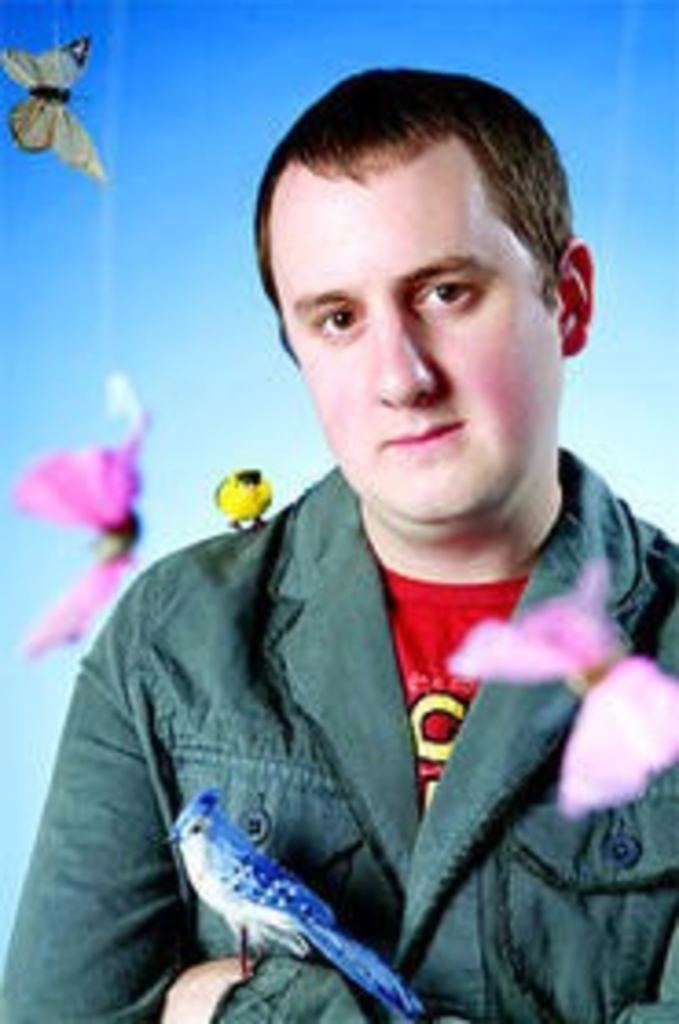 Calling Umbrellas a budget traveler’s Death Cab for Cutie sells the Oklahoma indie-pop act a bit short. But the comparison has its merits.

Scott Windsor sings in a high, thin voice that recalls Ben Gibbard’s. (Yes, it sounds good live.) Windsor’s lyrics lack some of Gibbard’s poetic potency but are not without their own charm. On “Crooked,” Windsor sizes up a sleazy industry type: You’re as crooked as the California coastline. That’s not the only song on Illuminaire, Umbrellas’ 2006 Militia Group release, that finds Windsor wary of the world of hit making. The 10-track collection is alternately atmospheric and danceable, with at least two songs so far snagged by Grey’s Anatomy. Illuminaire also is sprinkled with references to weather — earthquakes, tornadoes and, of course, the kind that calls for umbrellas.

Video of “Again and Again” from Illuminare: