Uh oh. Is beer tax next? 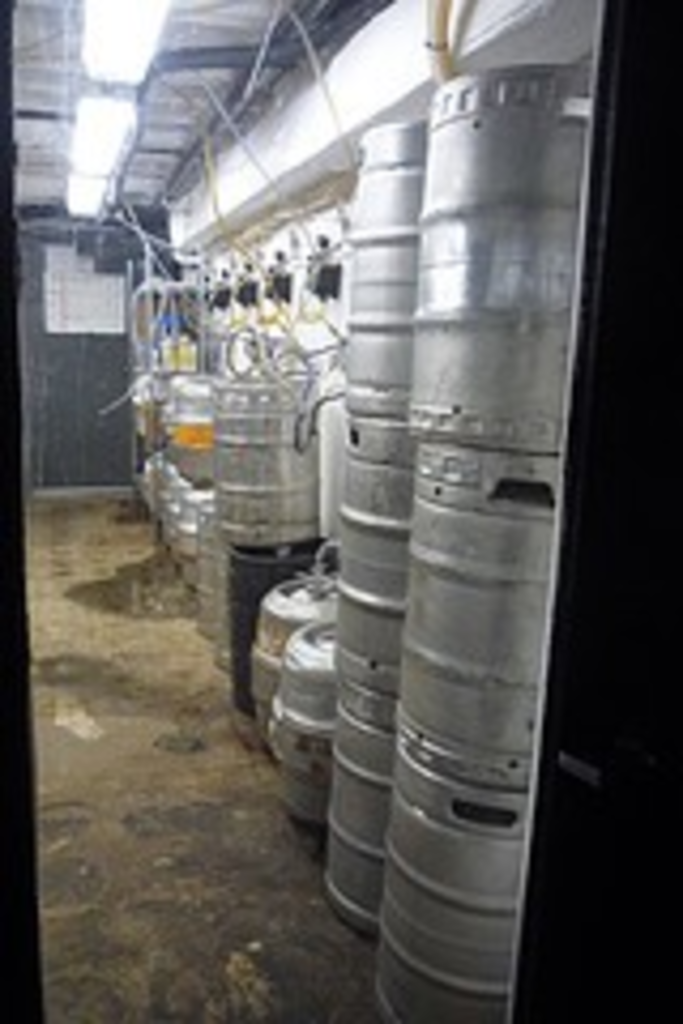 Just a year ago Oregon was the coolest state in the union. Home of beaches, dunes, Portland, lenient pot laws and legal euthanasia it is a smelly hippy free thinker’s paradise. But now Oregon is acting like a buzz-kill goober dad and threatening to raise the tax on its nearly 100 breweries by 1900 percent.

In fairness to state legislators who are trying to pass the law, Oregon has one of the lowest beer taxes in the country. Currently Oregon charges the same tax on beer as it did in 1977, a paltry 8.4 cents per gallon or about a nickel per six-pack. But Oregon’s tax is not the lowest in the country.

That honor would fall to Missouri and its six cents per gallon. Kansas, meanwhile, has a middle-of-the-road 18 cents per gallon. The reason Missouri’s beer tax is so low can be summed up in two words: Anheuser Busch.

Doing some quick math, if Missouri raised its beer-tax rate to 18 cents and Anheuser Busch produced only a quarter of its 160 million annual barrels in the state, that would be around $150 million more for Missouri annually. But it won’t happen. AB has too much control.

I once had an eye-opening conversation with a Kansas liquor-control officer who spent many years working on the Missouri side. He said that essentially what happens is that every couple of years a state representative from Kansas City or Springfield will try to raise the tax and essentially be laughed out of town by St. Louis’ delegation. The last time I could find an example of this exact situation was in 2005. Now, with all states facing shortfalls, we’re due for another attempt. Expect Anheuser Busch, which spends over three million dollars annually on lobbying and another one million in political donations, to be opposed to any bill.

One idea being floated in Oregon is an excise tax on only a certain number of gallons. If a Missouri politician were to propose such a tax on, say, the first 10 million gallons and a half-rate on gallons over that, might it have a chance of passing? In the meantime, I’m just glad Missouri ain’t Oregon.