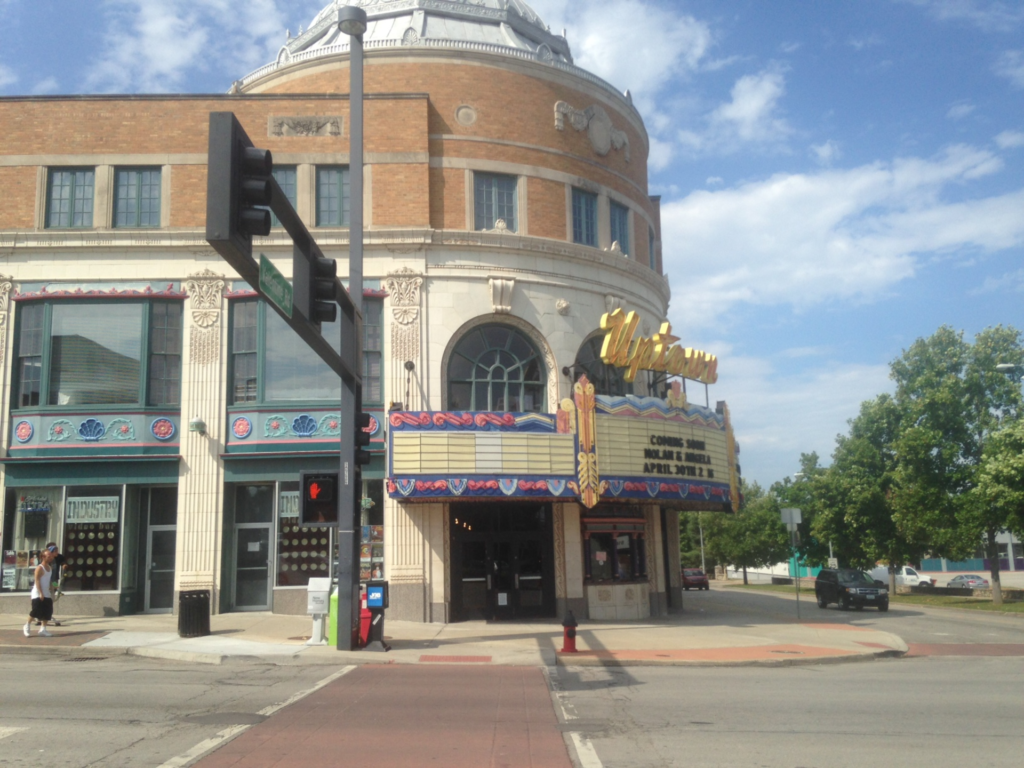 Chef Joe Shirley, proprietor of the Uberdine pop-up dinner series, has set a date for the first collaboration with his new boss — Larry Sells, co-owner of the Uptown Theater at 3700 Broadway. It happens Wednesday, September 30.

The meal will be held in the second-floor Broadway Room, which looks out over the former movie theater’s marquee and Broadway Boulevard. The one-time event will be Shirley’s first culinary collaboration with Sells, who hired him last month as “Happenings Director” for the special events held throughout the complex.

Sells had told Shirley that he wanted to offer more accessible Uberdine dinners — which typically range in price from $70 to $100 — at the theater. The September 30 meal will cost $55, all inclusive with gratuity, taxes and alcohol as part of the package.

“For our first dinner here,” Shirley says, “we brainstormed about doing a Mad Men theme for the event, since that was still a very vital time for the Uptown as a neighborhood movie theater.”

They finally settled on doing a 1950s theme “with a cool TV-dinner concept,” Shirley says. They are calling the dinner “Snack to the Future.”

After all, it was the fascination for television in the 1950s (and those newfangled TV dinners) that would eventually be the death knell for neighborhood cinemas like the Uptown. But why ruin a perfectly delectable special event thinking about that?

Shirley says the dinner will include a disc jockey playing the music of the period, door prizes and his modern spin on classic postwar recipes. “We’ll have a shrimp cocktail that won’t look anything like a shrimp cocktail,” he says. “And an entree that evokes the era, maybe Salisbury steak. And baked Alaska for dessert.”

For more information about “Snack to the Future,” click here.