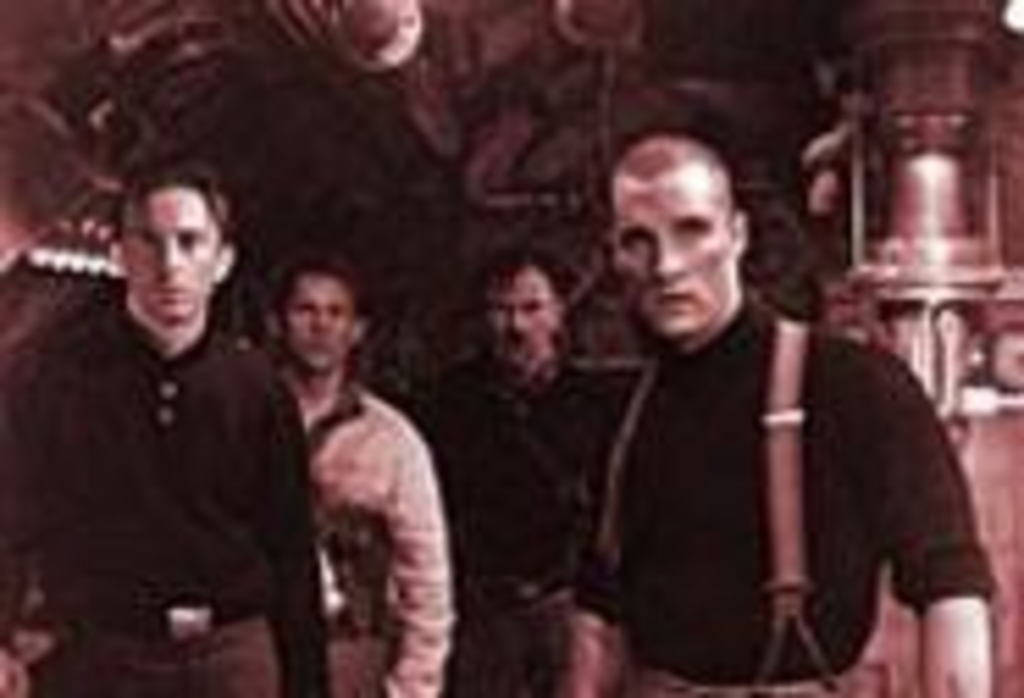 Be careful to protect your ears. If theater operators follow the dictates of U-571 writer-director Jonathan Mostow (Breakdown), the decibel levels at your local Cineplex will rival the “Sensurround” gimmick that helped make 1974’s Earthquake a nerve-shattering success. If loud equals good, then U-571 is a masterpiece. One can only imagine what the moviegoing experience will be like for people watching the latest Sandra Bullock comedy in the next auditorium.

This WWII action drama is the fictional account of the efforts of a crew of U.S. Navy seamen to obtain a top-secret coding device from a disabled German submarine. Even though the script’s human element is as shallow as your backyard kiddie pool, the action is plentiful and well-executed, providing enough tension to make U-571 an exciting and entertaining cinematic ride.

Matthew McConaughey (EDtv) stars as Lt. Andrew Tyler, a hardworking and gung-ho sailor who wants nothing more than to command his own sub. Although his dreams are deferred by a rigid superior officer (Bill Paxton, A Simple Plan), fate steps in to put Lt. Tyler in a position to be truly tested. When Tyler’s crew hijacks the German sub, its own ship is sunk. They then must try to secretly sail the damaged vessel to England through heavily patrolled Axis waters.

Among Tyler’s invading crew is an old salt named Chief Klough (Harvey Keitel, Holy Smoke) and a buddy from the Naval Academy, Lt. Emmett (rocker Jon Bon Jovi). Emmett disappears abruptly and mysteriously from the movie, reportedly because his graphic demise would have guaranteed the film an R rating.

Although the part is underwritten, McConaughey is more than competent in his heroic role. But this is clearly a film where characterizations take a back seat to action. Mostow’s sense of pace is keen, and the claustrophobic atmosphere he creates is palpable. The intense soundtrack is sometimes overbearing, but it is altogether appropriate.

Now for a reality check. The Enigma coding device these naval heroes attempt to capture was actually secured by a British team from the HMS Bulldog, and their efforts helped tilt the balance of power during the war. This true story is told in Robert Harris’ novel, Enigma, which may well be made into a film too.

Although not quite in the same league as other submarine dramas, such as Das Boot, Run Silent, Run Deep, or even Crimson Tide, U-571 is a rousing and exhilarating film just the same. Even with the compromised MPAA rating, it is a “guy” flick, so don’t wimp out. You may want to take along a couple of cotton balls, though. (PG-13) Rating: 7