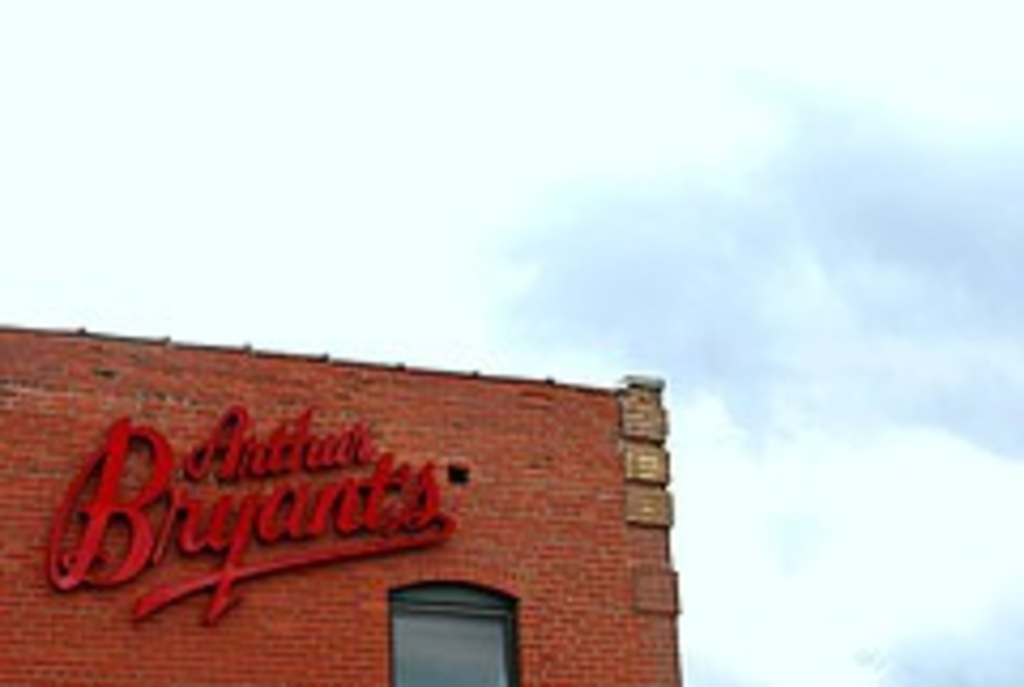 Just last week I was complaining that LA’s Barbecue Festival wasn’t a real competition, even though it was the perfect opportunity to test different regions’ styles against each other. Little did I realize that Paul Kirk, the “ambassador of barbecue,” had done just that in his new book America’s Best BBQ.

Kirk — who hails from Kansas City — is a pit-master (he’s won in the open competition at American Royal) and is a certified master barbecue judge. For his new book, which comes out tomorrow, he ate and gathered recipes at barbecue joints all over the country.

Most of the book is centered around 100 recipes Kirk collected, but in the back of the book he ranks his top 10 barbecue restaurants in the country. Kansas City has two of them.

His number one is The Dixie Pig in Blytheville, Arkansas, but at number two is Kansas City, Kansas’ Oklahoma Joe’s and at number 10 is Arthur Bryant’s.

Kansas City is the only city with two spots on the list, though there are two Texas and two Arkansas locations. Memphis is represented by Leonard’s Pit. No North Carolina restaurants made the list.