Tulsa wants the 2024 Summer Olympics. What about a Kansas City bid? 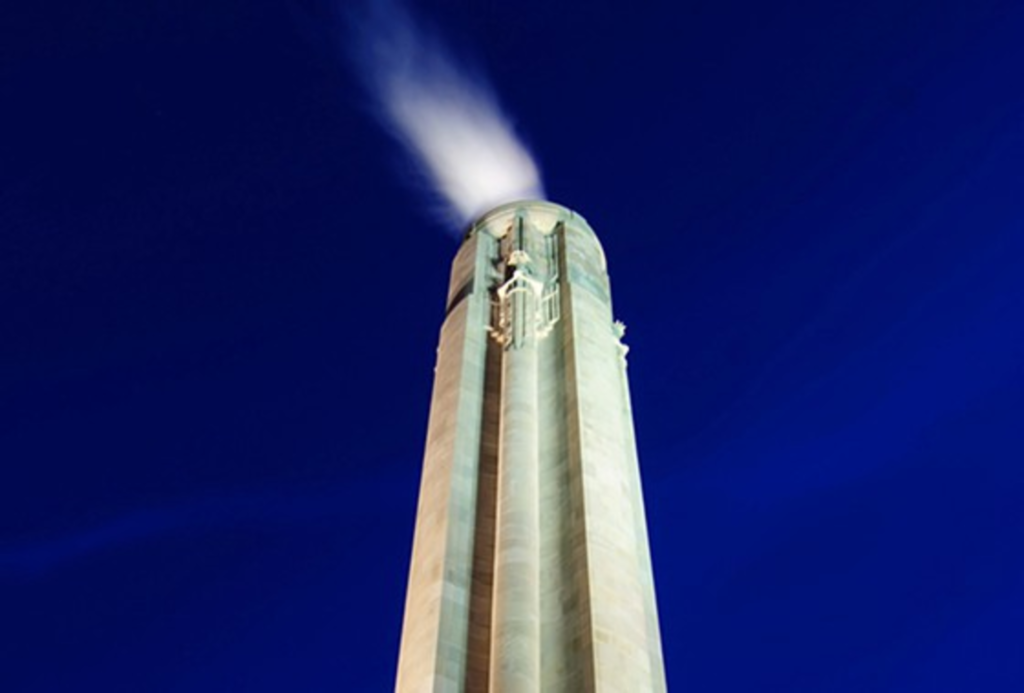 Tulsa has thrown its Stetson into the 2024 Summer Olympics ring. Well, until Mayor Dewey Bartlett yanked his support from the Tulsa2024 movement, likely signaling the end of the push to get the Olympics in Tulsey Town. Seriously, that’s what they call it.

In Kansas City, we’re Midwest hayseed dreamers, goddamn it. Former Mayor Mark Funkhouser timidly supported bringing the 2020 games here – “if the numbers work.” Ultimately, a bid was never submitted. Hey, if Salt Lake City and Lake Placid could host the world’s best athletes, then so could we. We’ve put together a list of ways Kansas City would benefit from hosting the megasports event. Step aside, T-Town, here comes the Cowtown Olympiad.